Police Investigating After Man Struck and Killed in Mississauga 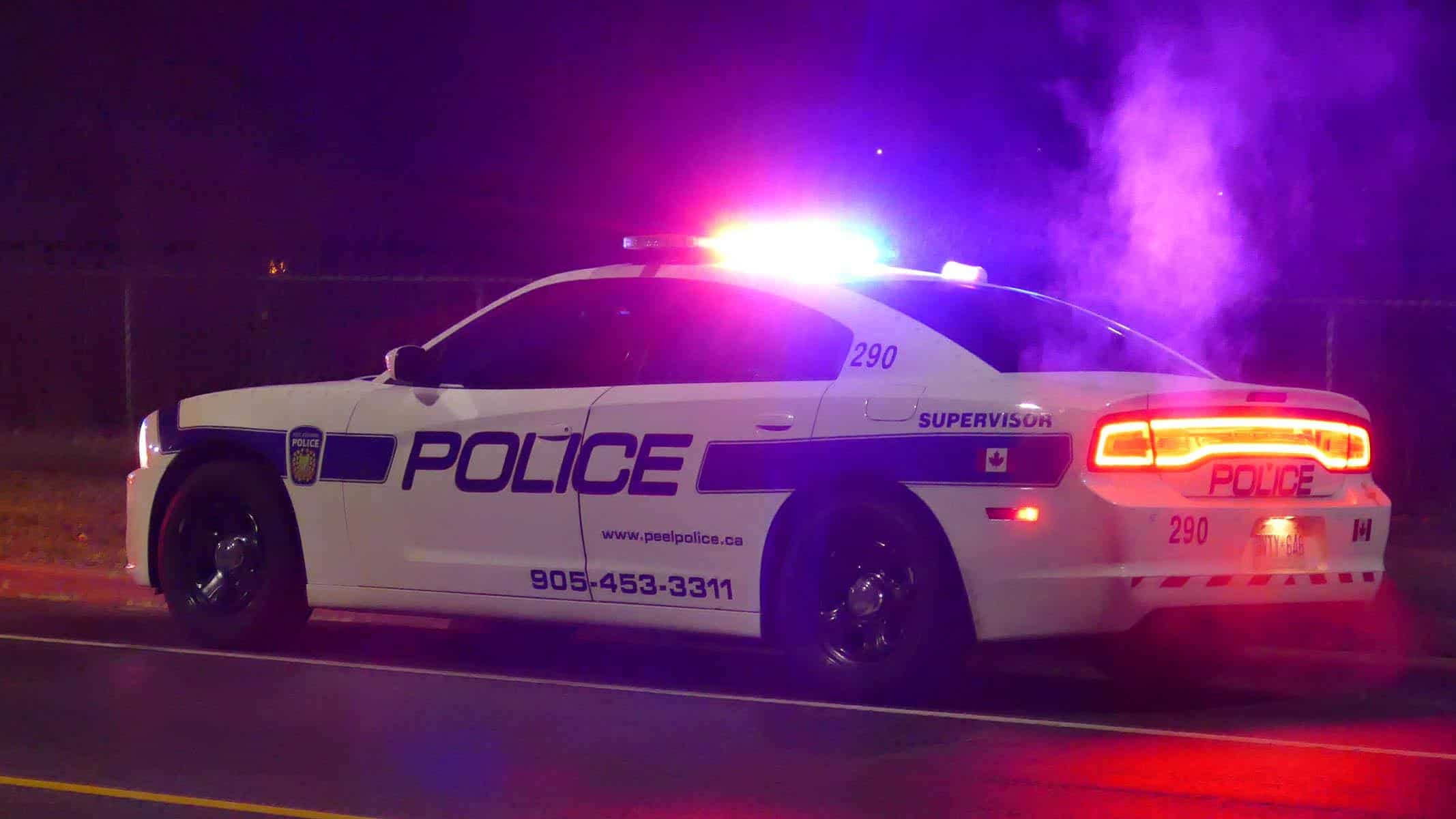 Police are appealing to witnesses following the death of a pedestrian in Mississauga.

Peel police say that on Monday, Nov. 20 at approximately 8:45 p.m., the victim was struck by a vehicle travelling south on Dixie Road north of Bloor Street.

The driver of the vehicle remained on scene.

The victim, a 41-year-old Mississauga man, was transported to a Toronto trauma centre where he later succumbed to his injuries.

Investigators are appealing for witnesses who may have seen the collision, have dashboard video footage of the incident or who may have information regarding the actions of the pedestrian and/or driver prior to the collision.

It was one of two pedestrian fatalities that occurred in the Region of Peel. Shortly after police reported the Mississauga incident, a 30-year-old man was struck and killed by a vehicle in Brampton.

UPDATE: New information indicates the Brampton man was 30, not in his 20s. This article has been updated as a result.