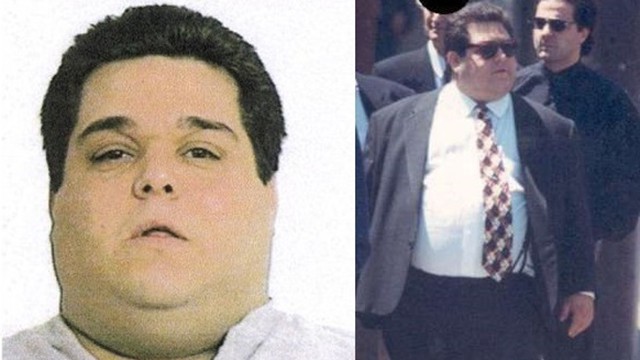 Police are seeking help from the public following a brazen daylight shooting in Mississauga that left a 51-year-old Hamilton man–who is alleged to be a mafia boss–with life-threatening injuries.

Peel police say the victim was shot multiple times in a parking lot in the Hurontario Street and Matheson Boulevard area around 7:00 a.m. on Thursday, April 25, 2019.

According to a recent National Post article, Hamilton mob boss Pasquale ‘Pat’ Musitano was the victim of the early morning shooting.

Police have not confirmed that Musitano is the victim of the daylight attack.

According to the National Post, Musitano is the presumed boss of a Hamilton crime family originally hailing from Calabria, Italy.

The family has been linked with gambling, extortion, and racketeering.

The Post says that Pat—the son of Dominic Musitano, who died of a heart attack in 1995—has been “stalked by a wave of attacks as a mob war erupted in the Greater Toronto Area.”

According to The Post, the enemies of the Musitano family are known to include criminal groups in Buffalo, Montreal and elsewhere.

The Post says Pat and his younger brother Angelo served prison time after being charged in the 1997 Hamilton killing of Mafia don John “Johnny Pops” Papalia. According to the article, he was shot dead outside his vending machine business.

According to the family’s vast Wikipedia page, Pat Musitano’s vehicle was set on fire in a suspected arson in 2015. Two years later, in May 2017, Angelo Musitano was shot dead in his truck in the driveway of his home in Waterdown.

If Musitano is the victim of yesterday’s shooting, it will mark the second time a person associated with a well-known crime organization was shot in Mississauga in 2019.

On March 11, Michael Deabaitua-Schulde, a 32-year-old man from Mississauga and a “well-entrenched” member of the Hells Angels, was shot at a commercial plaza in the area of Dundas Street and Cawthra Road. He died later that day in a trauma centre.

Four people have been charged in connection with Deabaitua-Schulde’s murder.

Anyone with information, video surveillance or dashcam footage in relation to this incident is asked to contact the investigators at 12 Division Criminal Investigation Bureau at (905) 453–2121, ext. 1233.  Information may also be left anonymously by calling Peel Crime Stoppers at 1-800-222-TIPS (8477), or by visiting peelcrimestoppers.ca.