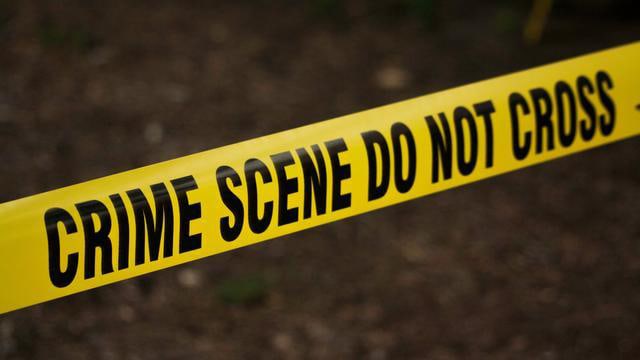 Peel Regional Police are investigating a suspicious death after a dead body found in the area of Hawthorne Boulevard and Hurontario Street in Mississauga.

Peel police say the adult male was located in his own residence deceased.

Coroner has attended the scene and the death is deemed suspicious.

Homicide has taken over the investigation of the incident.

Peel Regional Police closed down the area for the investigation.

No further information at this time.

UPDATE: Following the results of a post mortem, police say the incident has been cleared and the death is not considered suspicious.