UPDATE: 2 in custody in Hamilton, after suspected targeted shooting downtown 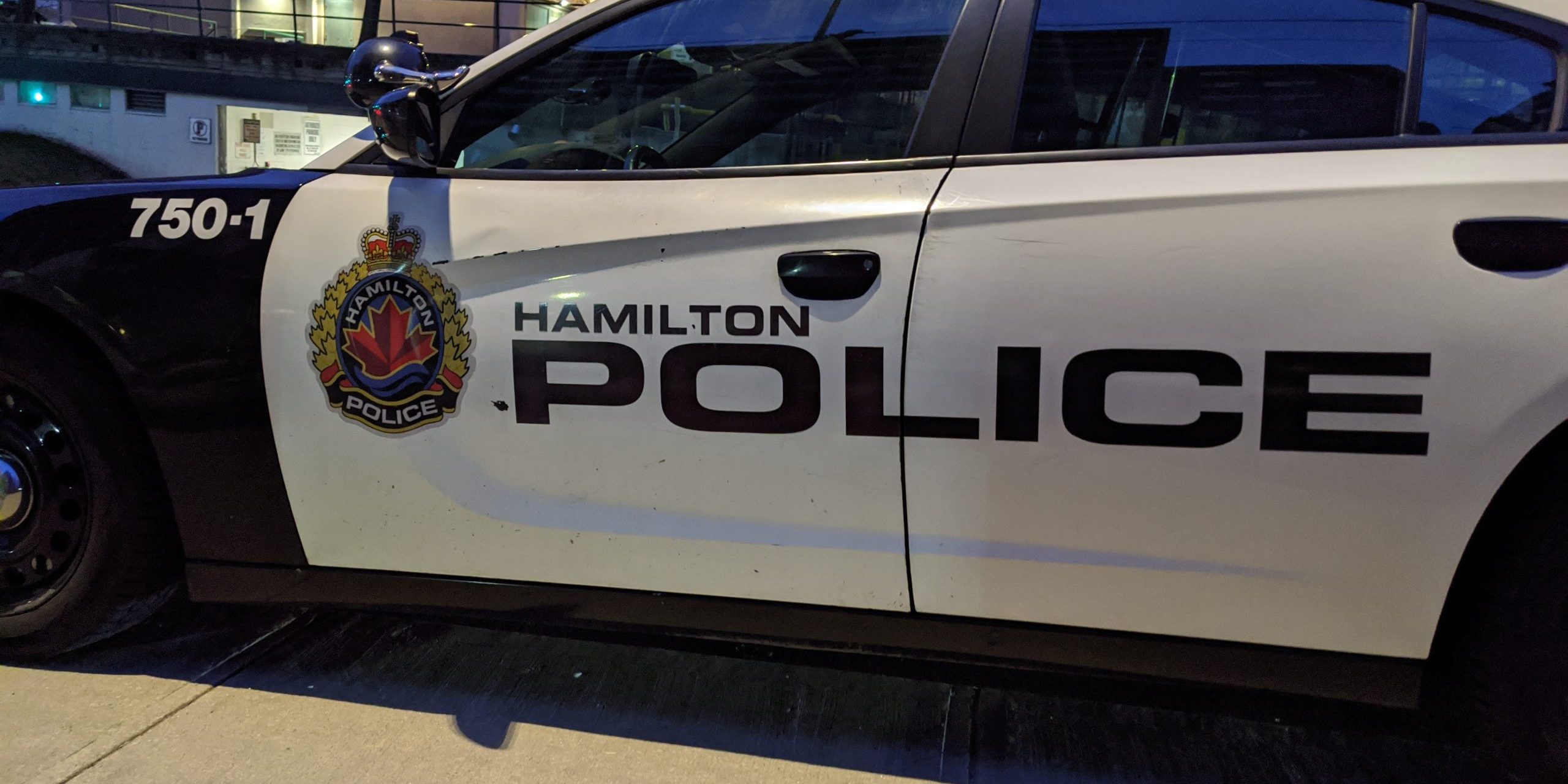 Two people were taken into custody, and police are appealing to witnesses after a downtown Hamilton residence was shot at multiple times Thursday night.

Two men from North York face charges in relation to shots that were fired at a downtown Hamilton residence on Thursday night.

Just before 10 p.m., Hamilton Police (HPS) officers responded to the area of Barton St. E. and Westinghouse when they heard shots fired near Minto Ave., in the eastern edge of the downtown core. Police confirmed that there were bullet holes in the residence, although there were no reported injuries from the home’s residents.

The police were able “quickly optain” video which they scrutinized in order to identify two suspects, HPS added on Friday. Individuals matching the description were located walking through Woodlands Park and subsequently arrested. A gun was recovered at the scene.

“(We) attended and confirmed an area residence had been shot at,” said Hamilton Police. “Nobody within the residence was injured.”

Prior to announcing the charges, Hamilton Police encouraged residents of the area to check surveillance cameras (home security or dashcams) for any suspicious actvity late on Nov. 10.

“At this time, the shooting is believed to be a targeted incident, and there is no further risk to public safety,” issued police. “Investigators are appealing to residents of the area to check their surveillance cameras for any suspicious activity around the time of the shooting.”

Tomoi Kushon Blake-Samuels, 26, of North York, faces four criminal counts: possession of a prohibited firearm; discharging a firearm with intent to commit an offence; possession of a firearm contrary to order; and breach of recognizance.

Malachi Samuels, 19, also of North York, has also been charged with possession of a prohibited firearm.