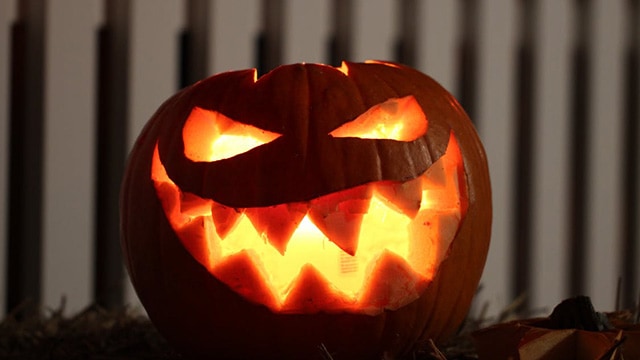 Durham Region Police are investigating after a lancet needle was found in a child’s Hallowe’en candy haul.

The syringe was found loosely mixed in with the kid’s candy in the Dunlop Street and Henry Street of Whitby around 9:30 p.m. on October 31. Police were quickly called in to investigate the “suspicious item.”

That item was a yellow blood sugar lancet. While there are no other reported incidents, police are asking parents to thoroughly check their child’s candy bag.