Police investigate after remains of infant found in Lake Ontario 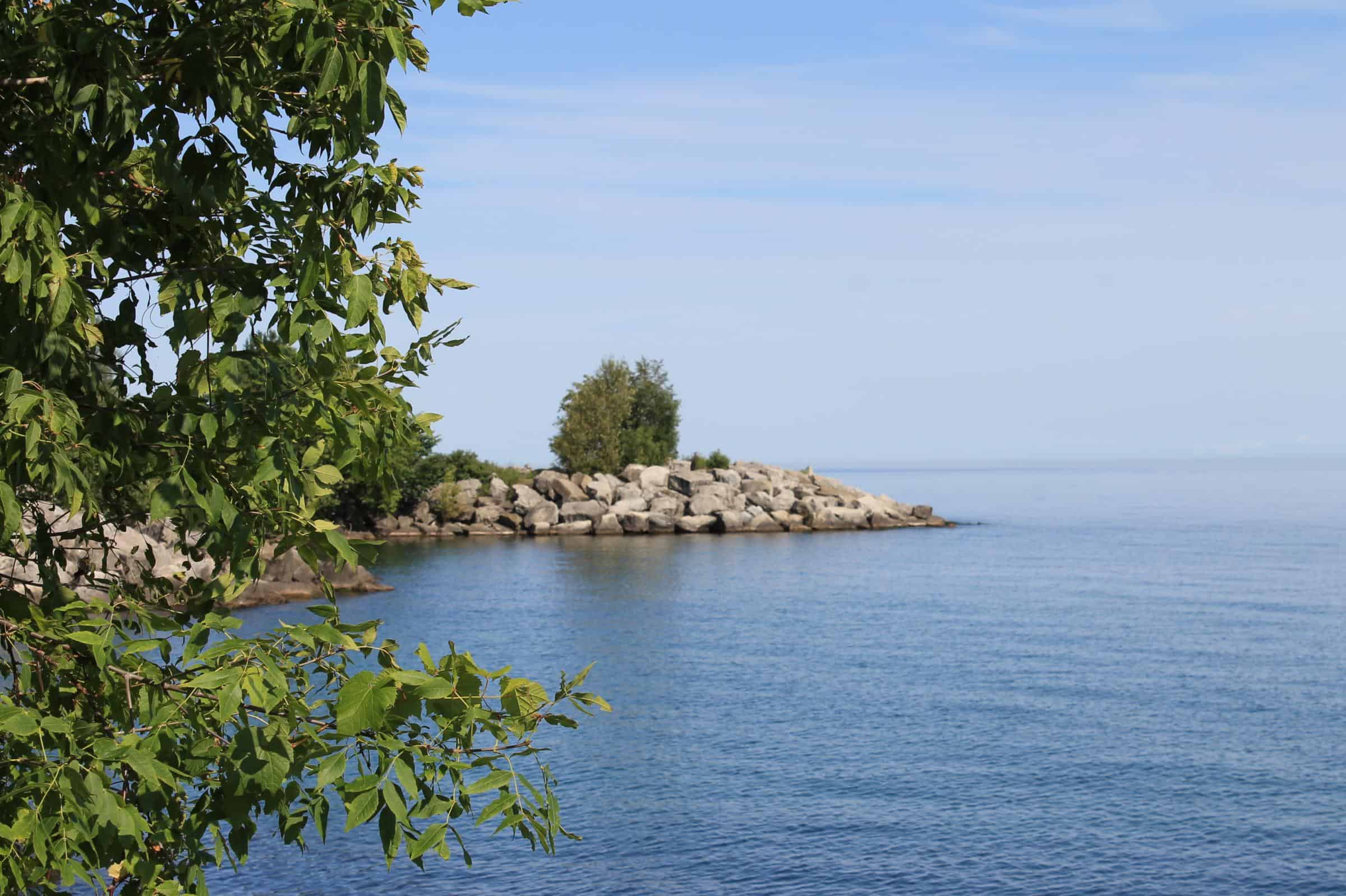 Police east of Toronto say homicide detectives are investigating the death of an infant.

Investigators say the infant’s body was found Thursday at the shoreline of Lake Ontario in Pickering, Ont.

They said a citizen noticed the remains in the water near a trail.

Police say a coroner has attended the scene and a post-mortem will follow.

Investigators say they hope a post-mortem will shed more light on what happened.

They’re asking any witnesses to get in touch with police.