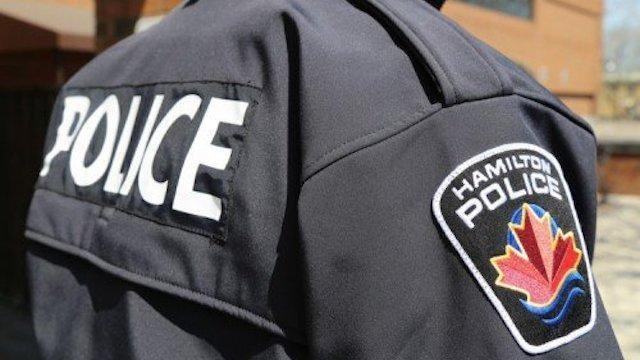 Police are investigating after a 13-year-old Hamilton teen was seriously injured in an ATV accident in Binbrook on Sunday (May 9).

Hamilton Police said in a press release issued Monday that emergency crews were called to the area of Guyatt Road and Highway 56 just before 9 p.m.

According to police, the teenager was trapped for “an extended period” before being located by family members.

“Hamilton Emergency Services responded and the teen was taken to MUMC (McMaster University Medical Centre) with serious injuries,” police said in the release.

“The teen currently remains in serious, but stable condition.”

The Collision Reconstruction Unit has been called in to conduct an investigation into the incident. 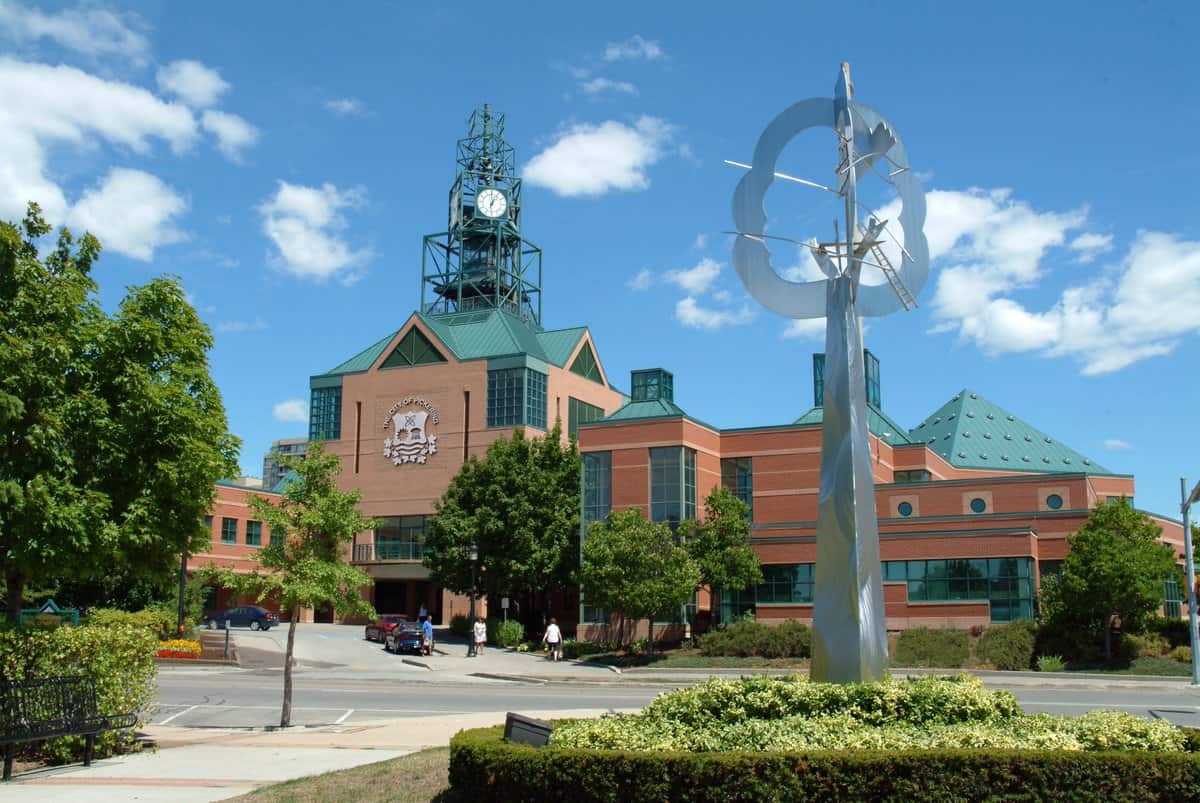 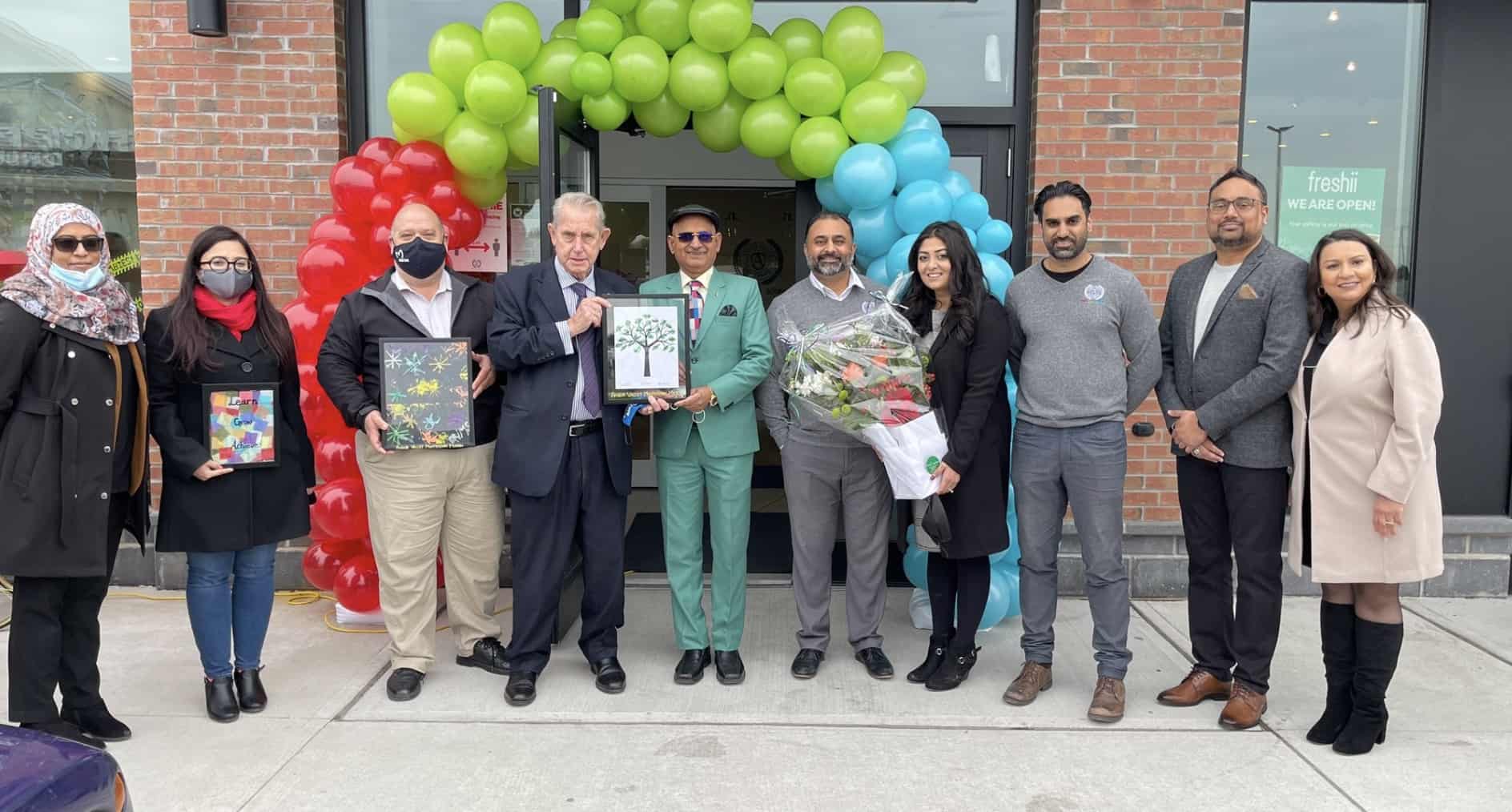 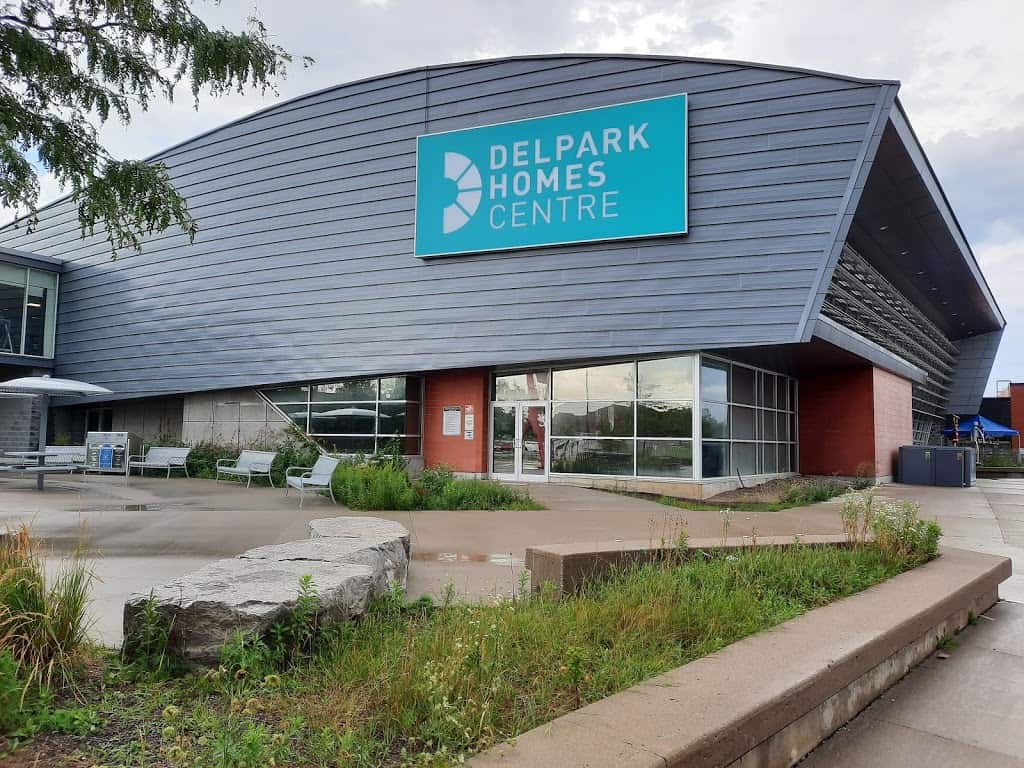