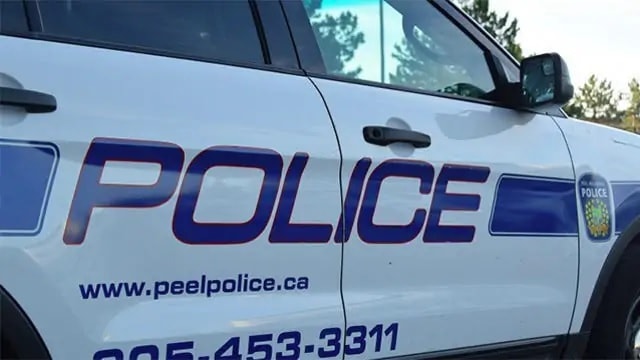 Investigators with Peel police are asking for the public to help with the investigation of two recent shooting incidents in Mississauga.

Both occurred in a span of a few hours overnight last Friday (May 20-21). Peel Regional Police are looking to speak with any witnesses and would like anyone with video surveillance or dashcam footage to contact officers in the 11 Division criminal investigation bureau.

Shortly before 9 p.m. on May 20, police were called to the area of Glen Erin Drive and Britannia Road West for reports of gunfire. A motor vehicle was located with damages consistent with gunshots.

Shortly before 1:30 a.m. that same night, police were called to the area of Glen Erin Drive and The College Way for reports of gunshots being heard. A residence and motor vehicle were observed with damages from gunfire.

No residents in either incident were injured.

Anyone that has information on these investigations is encouraged to contact officers from the 11 Division Criminal Investigation Bureau at 905-453-2121 ext. 1133 or 1102.

Video may also be posted at prp.ca.