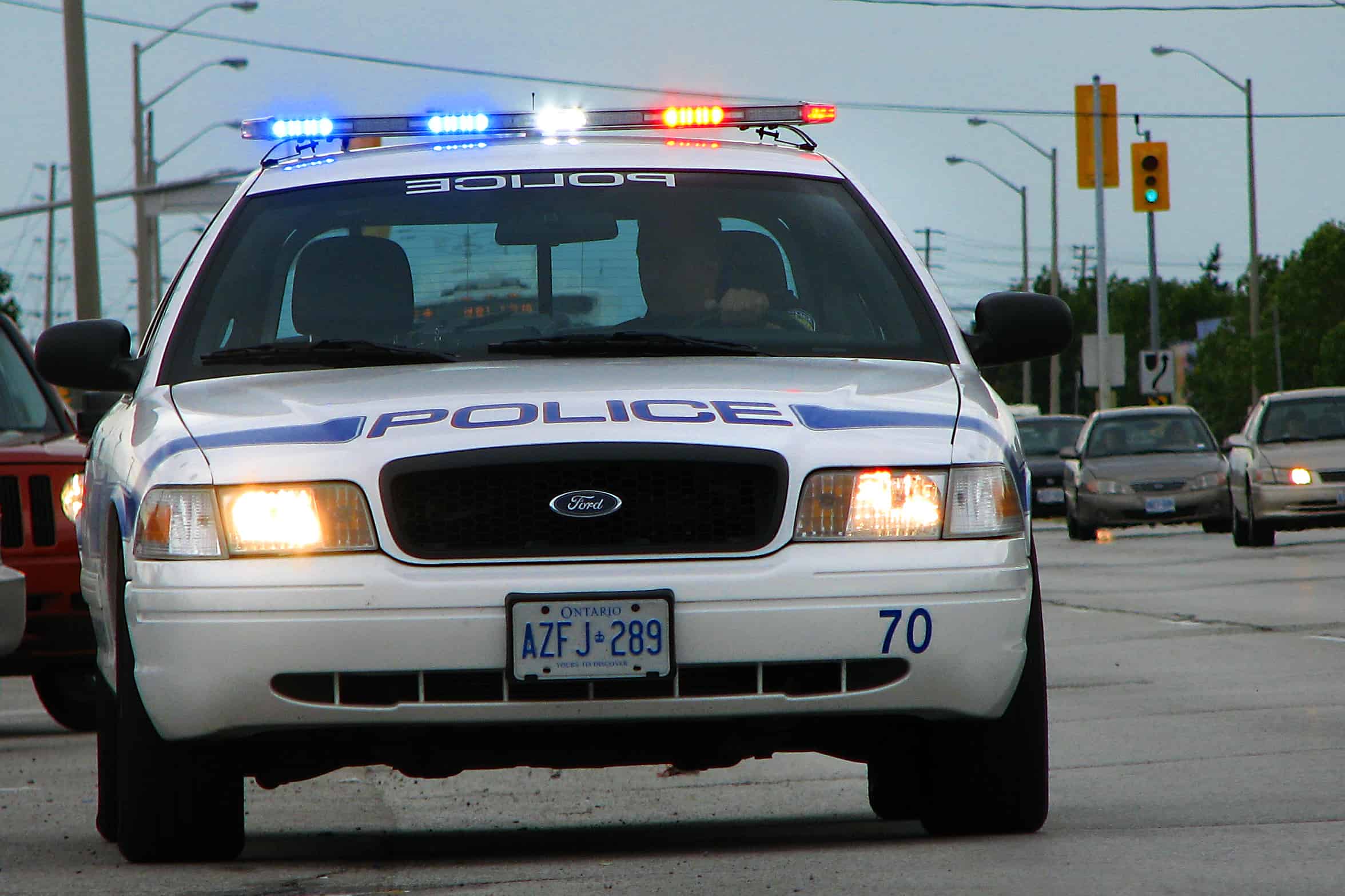 A Mississauga public school was placed under hold and secure for a short time Thursday morning (June 23) following a reported armed robbery at a nearby gas station.

According to Peel Police, a man entered a gas station in the area of Lakeshore Road and Hurontario shortly before 8 a.m. and stole some merchandise. The man is said to have been seen carrying a weapon.

As a precaution, police placed Lake Avenue Public Elementary School under a hold and secure as they searched the area for the suspect.

He was not located in the subsequent search and police said the hold and secure at the school has been lifted.

Officers are continuing to investigate the incident.