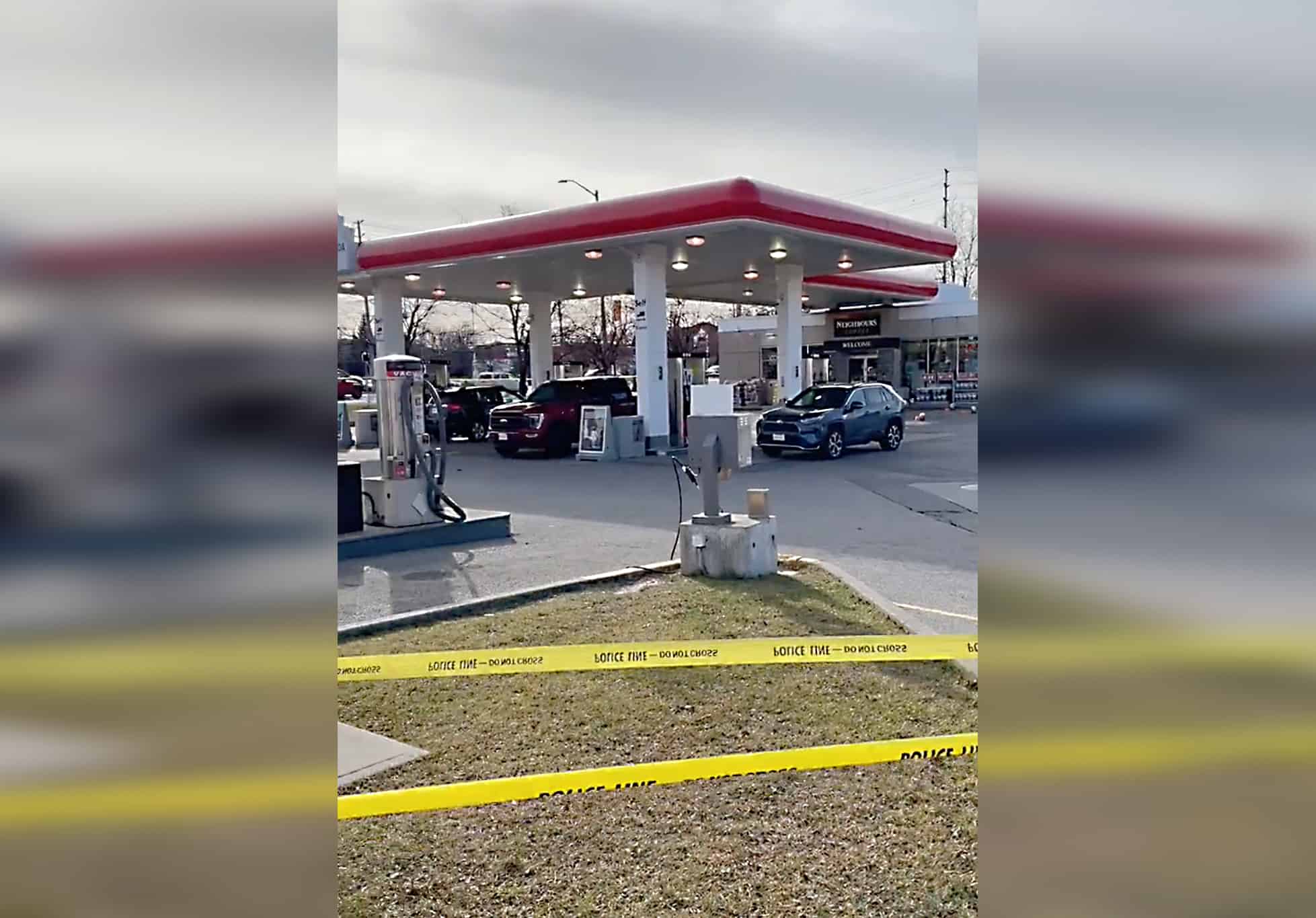 Police have identified the 21-year-old woman killed in a Mississauga shooting at a gas station Saturday (Dec. 3) night.

The woman was shot on Saturday around 10:40 p.m. in the area of Britannia Road and Creditview Road in Mississauga, Peel Regional Police said in a press release.

A customer who entered the station found the woman and called 911.

When police arrived they found the victim suffering from apparent gunshot wounds.  Life-saving measures were attempted however the woman succumbed to her injuries.

The victim has been identified as Pawanpreet Kaur, a 21-year-old woman from Brampton.

A suspect, dressed in all dark clothing, was seen leaving the scene on foot following the incident. Police believe that this was a targeted incident and there is no threat to public safety.

Officers from the Homicide and Missing Persons Bureau are currently investigating the death.

Anyone with information on this incident, surveillance or dashcam footage that may have captured the moments leading up to, during, or after the incident should contact investigators at 905-453-2121 extension 3205. Anonymous information may also be submitted by calling Peel Crime Stoppers at 1-800-222-TIPS (8477), or by visiting peelcrimestoppers.ca.