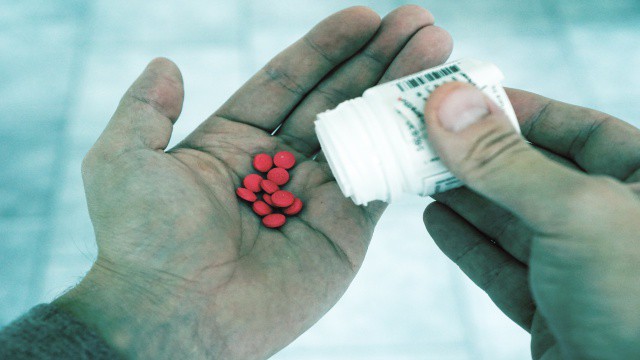 Police have arrested and charged two males in connection with an investigation into an alleged drug production laboratory in Mississauga.

On Thursday, Oct. 26, Peel police investigators, with assistance from the Ontario Provincial Police (OPP) and Mississauga Fire and Emergency Services, executed search warrants at several premises in the area, including at a commercial property on Hensall Circle in Mississauga.

A large quantity of pills believed to be Xanax, a quantity of powdered substances and items used in the manufacturing of pills were reportedly seized.

Police have charged 31-year-old Brampton man Jermelle Bahadosingh with production of a controlled substance and two counts of possession for the purpose. He was held pending a bail hearing and appeared in court today.

Police also charged 28-year-old Brampton man Quincey Ighalo-Osayande with production of a controlled substance and possession for the purpose. He was also held pending a bail hearing and appeared in court today.

Anyone with information relating to this investigation is asked to call investigators at Major Drugs and Vice Unit (905) 453-2121, ext. 3515.