Police identify man who was fatally stabbed in Hamilton 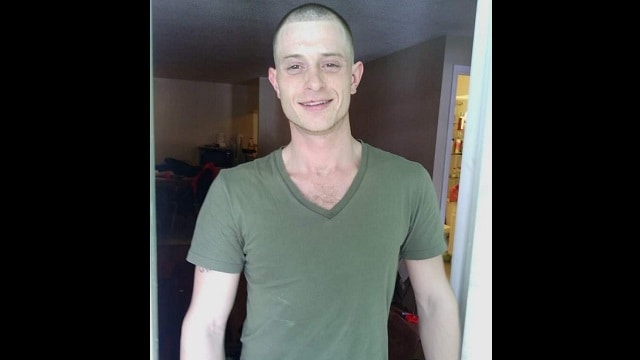 Police have identified the victim of a fatal stabbing in Hamilton today (August 8).

Around 11:45 a.m., officers and paramedics responded to a 911 call for a male who had been stabbed in the parking lot of Mission Services at 325 James St. North.

A 31-year-old man was found suffering from stab wounds. He was transported to the Hamilton General Hospital with life-threatening injuries and eventually succumbed to his injuries at approximately 12:20 p.m.

He has been identified as 31 year old Hamilton man Christopher David Sim (pictured above).

“The family have requested privacy while they grieve the loss of their father, son and brother,” police said. “Christopher will be remembered for the love he had for his family and his passion for hockey.”

The suspect in this incident is 23-year-old Jheidohn Shakeed Serieaux (pictured below) of no fixed address. He is approximately 5’9, 160 pounds, and was wearing a dark hoodie and black pants. 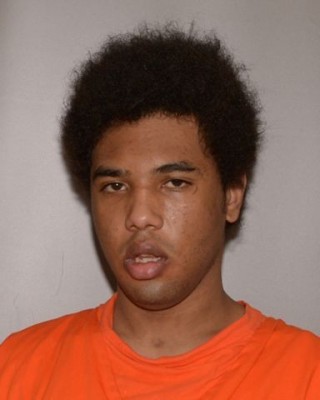 Police believe he is armed, as no weapon was recovered from the scene of the stabbing.

Anyone who sees Serieaux is told not to approach him, and instead call 911.

Police have secured the scene of the stabbing and say they’ll continue to investigate throughout the night.

This is the 12th homicide of the year in Hamilton.