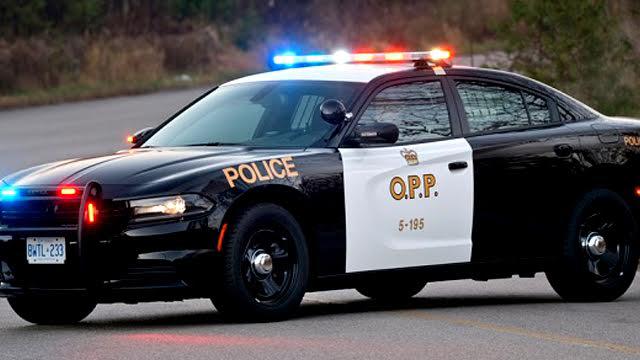 A recently deceased Mississauga man who was charged after human remains were discovered on a snowmobile trail in the Parry Sound area has been identified.

According to Bay Today, a North Bay publication, the man charged in connection with the discovery was 34-year-old Mississauga man Vikram Dhindsa.

It appears he died while in police custody.

According to the OPP, officers were called to a trail off Nobel Road in McDougall Township on Jan. 15 shortly before 8:00 p.m. Police discovered human remains at the scene and they were transported to Toronto for a forensic post-mortem exam.

According to Bay Today, no details on Dhindsa’s death or the identity of the victim are available at this time.

There is also no indication that the Special Investigations Unit (SIU) is investigating.

Any person with information regarding this incident is asked to call the Ontario Provincial Police at 1-888-310-1122 or their nearest police authority.