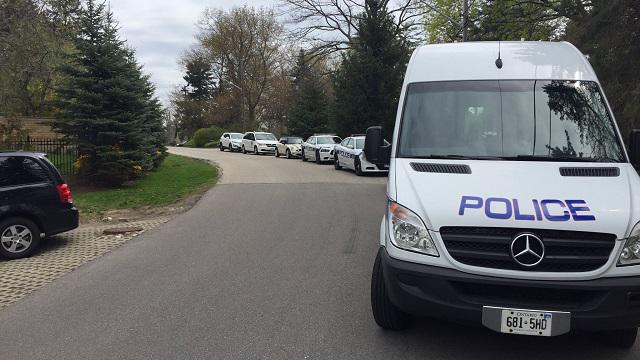 Peel Regional Police have identified the deceased body found in the Credit River in Mississauga on Saturday April 29.

Police were advised on Saturday at approximately 9:10a.m. of a body found in the Credit River in the area of Pine Tree Crescent and Stavebank Road in Mississauga.

At the time, the body was located and removed from the river and no identification was found.

Fingerprint identification has now confirmed the male as Albert Walters, 47, of Brampton.

Walters had previously been reported missing by his family on Wednesday April 12, last seen in the area of Fleetwood Crescent and Bramalea Road in Brampton.

Though police do not believe foul play was involved, police will continue to investigate. Investigators are asking anyone with information pertaining to Walters’s actions between April 12 and April 29 to contact police with that information.