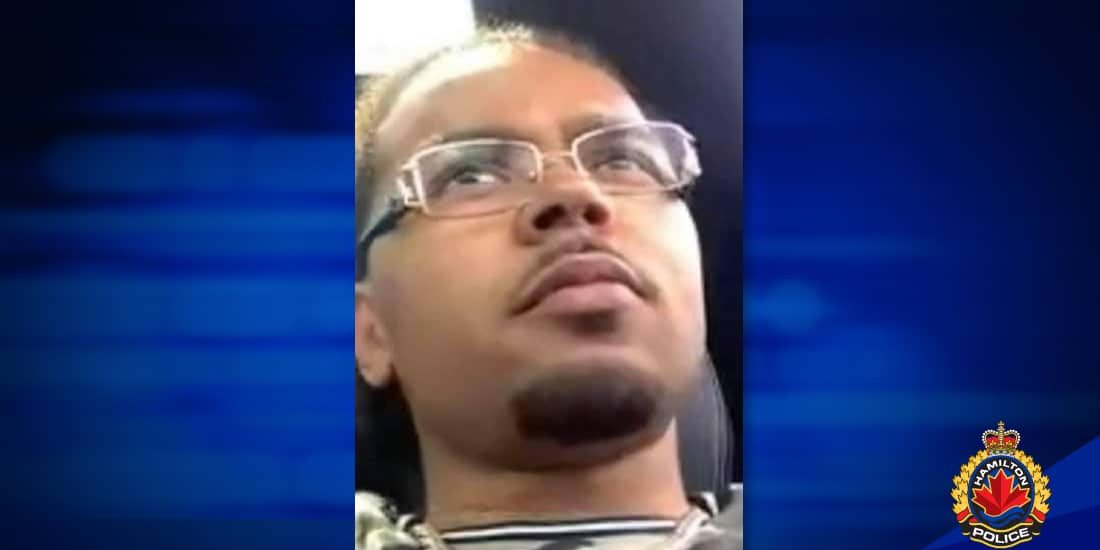 The Hamilton native’s body was found on Morris Ave. after reports of a shooting just after 8 p.m. on Sunday in the area of Dunsmure Rd. and King St. Wast.

“First responders arrived on the scene to find the victim in the middle of the roadway with gunshot wounds,” according to police. “He was pronounced deceased at the scene.”

Investigators are trying to determine the events surrounding the death but believe the shooting was targeted.

Residents and those who may have been driving in the area Sunday night are asked to check their surveillance cameras.