Police Hunting for Robbery Suspect Who Has Hit Brampton and Mississauga 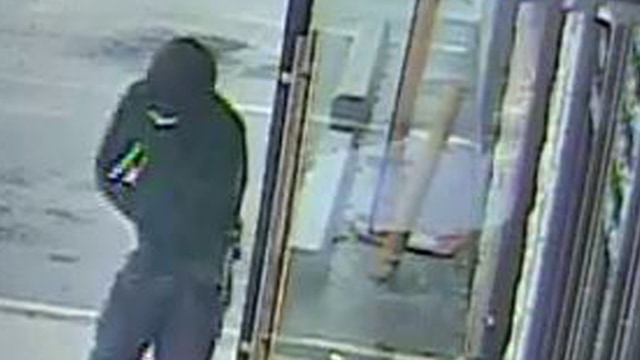 It feels like we’ve talked about robberies a lot lately.

Today, Peel police announced that investigators from the Central Robbery Bureau are asking anyone with any information about a suspect responsible for two robberies to please come forward.

The first robbery occurred on Oct. 8 around 7:30 a.m. at the Bank of Montreal on Goreway Drive in Mississauga. The victim was using an ATM inside the bank when the suspect entered, pushed the victim aside and attempted to withdraw money. He fled the area on foot.

The second robbery occurred shortly before 11:00 a.m. at the Italian Garden Restaurant on Hurontario in Brampton. During that incident, the suspect entered the restaurant and went directly behind the cash area and demanded money from employees. He then fled the area on foot.

The suspect is described as a black male between 20 and 30 years of age with a slim build. He has been seen wearing a green hoodie, dark jeans and black and white running shoes.

Anyone with information regarding this incident is asked to contact investigators with the Central Robbery Bureau at (905) 453-2121 ext. 3410. Information may also be left anonymously by calling Peel Crime Stoppers at 1-800-222-TIPS (8477) or by visiting www.peelcrimestoppers.ca, or by sending a text message to CRIMES (274637) with the word “PEEL” and then your tip. 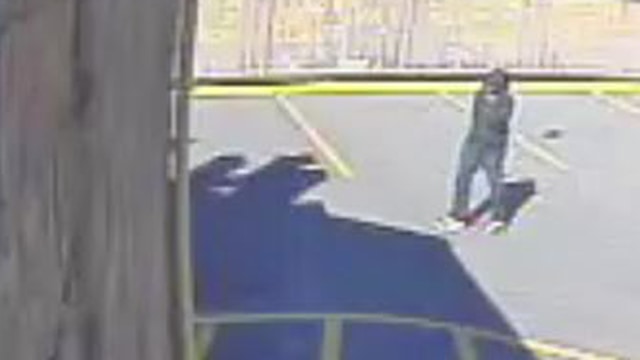