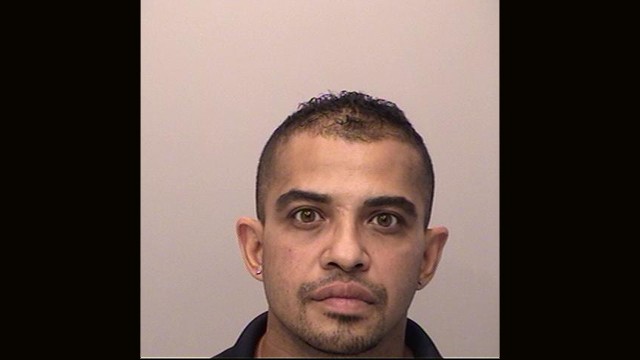 While many offenders face jail time for very serious offences in Mississauga and surrounding areas, some manage to elude police and those people wind up on fugitive lists.

This week, Halton police are appealing to the public for help in locating an alleged drunk driver who skipped court.

Police recently put out the call for 39-year-old Mississauga man Desire Mongelard. According to police, it has been alleged that when Mongelard was pulled over in Oakville in August 2015, officers discovered that he was a suspended driver and that he had been consuming alcohol.

Mongelard was charged with driving while disqualified and driving with more than 80 mgs in 100 ml of blood. He was released on a Promise to Appear, but has since failed to appear for his court date.

The suspect’s whereabouts are not known and a warrant has been issued for his arrest.

Mongelard is described as a 5’6”, 155 pound male with black hair and brown eyes. He is frequently spotted in Brampton, Oakville and Mississauga.

Anyone who may have witnessed this person or has information that would assist investigators in locating him is encouraged to contact D/C David Nicholls, Oakville Criminal Investigations Bureau, at 905-825-4747 ext. 2273. Tips can also be submitted to Crime Stoppers “See something, Hear something, Say something” at 1-800-222-8477 (TIPS), through the web at www.haltoncrimestoppers.ca, or by texting “Tip201” with your message to 274637 (crimes).