Police hunting for man who exposed himself multiple times in Courtice 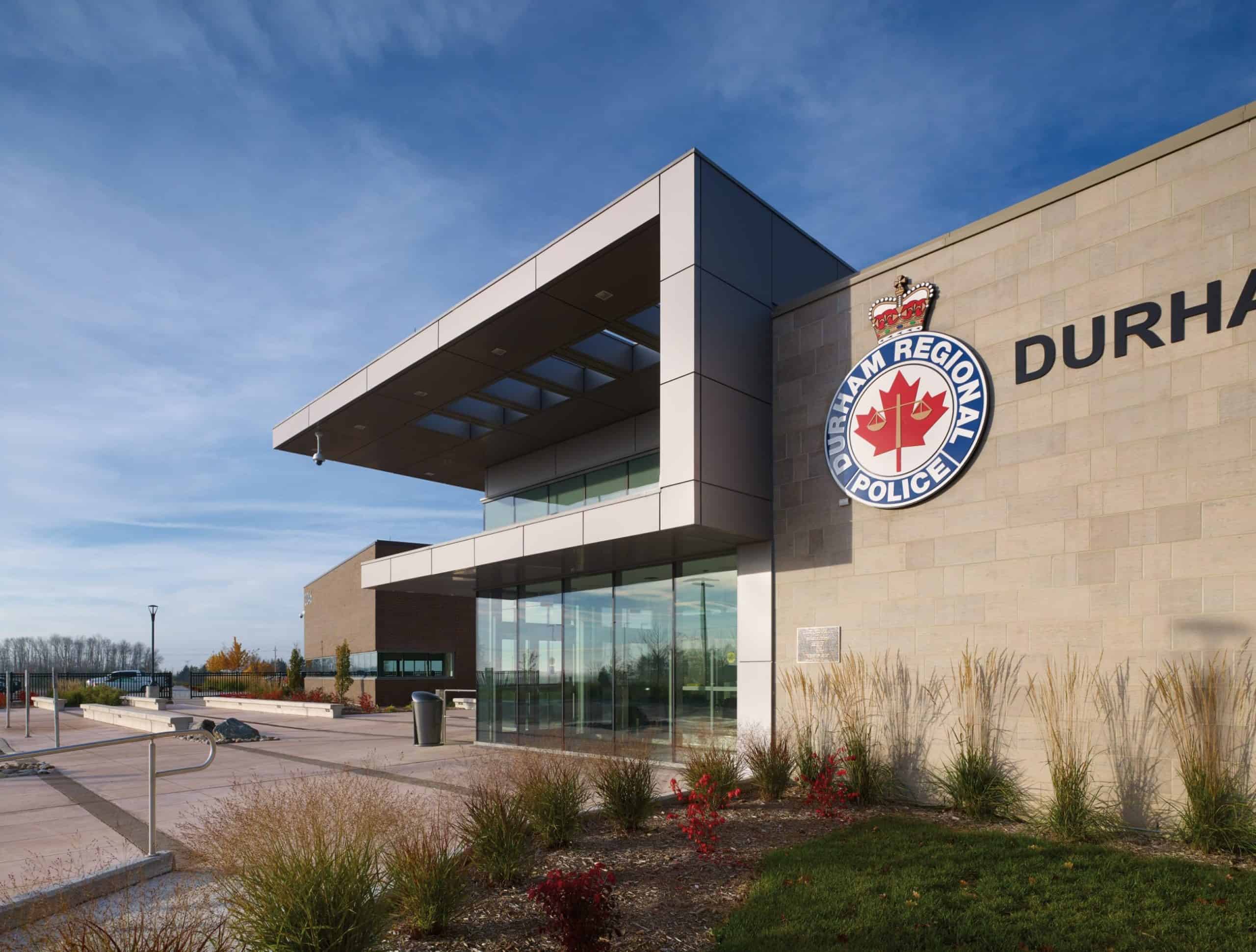 Investigators are trying to identify a man who was seen on two separate occasions committing an indecent act in Clarington.

On Thursday, July 28 at approximately 10:30 a.m., police say the suspect committed an indecent act in front of a woman in the parking lot near Courtice Road and Courtice Shores Drive area. The man left in a dark pick-up truck. This was the second time this victim observed this behavior from the same suspect.

Police also had a second victim come forward with information about a man who had exposed himself to the victim on June 14 and then on July 27, 2022. Both incidents occurred at the south end of Courtice Road.

Investigators are asking residents to report any suspicious activity in this area that would assist in identifying the suspect or vehicle.

It is unknown if this case is related to a man caught peeping through windows in Bowmanville July 21. The suspect in that case, who was seen spying into homes on Green Road and Aspen Springs Drive, was also described as white and between 30 and 40 years old. He was also described wearing brownish-yellow pants and a hoodie.

Anyone with information about these incidents are asked to contact D/Cst Hilliard of the East Division Criminal Investigations Bureau at 1-888-579-1520 ext. 1657.