Police Hunting for Man Who Assaulted Woman in Mississauga 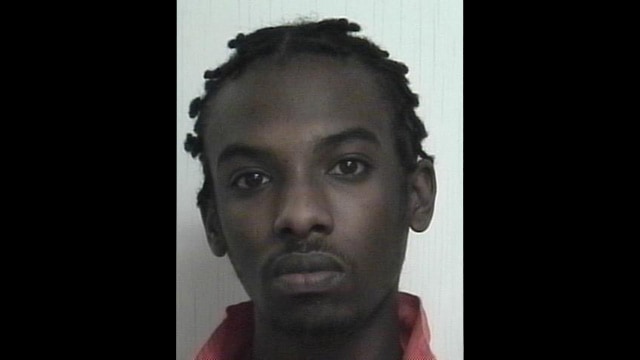 Police are appealing to the public for help in locating a man who reportedly assaulted a woman in Mississauga.

Peel police report that on Tuesday, April 11 at approximately 5:38 a.m., officers were called to investigate a disturbance in the Prince of Wales and Living Arts Drive area. When police arrived on scene, they discovered a woman suffering from obvious but non-life threatening injuries.

She was transported to hospital.

Police say that further investigation has revealed that 33-year-old Mississauga man Josh Ntare Rurangwa has been identified as a person of interest. He is currently evading police.

On Wednesday, April 12, a warrant of arrest was issued for Rurangwa for the offence of aggravated assault and fail to comply with recognizance.  If seen, contact police and do not approach.

Anyone with information relating to this investigation is asked to call investigators at 12 Division Criminal Investigation Bureau at (905) 453-2121, ext. 1233. Information may also be left anonymously by calling Peel Crime Stoppers at 1-800-222-TIPS (8477), or by visiting www.peelcrimestoppers.ca or by sending a text message to CRIMES (274637) with the word ‘PEEL’ and then your tip.