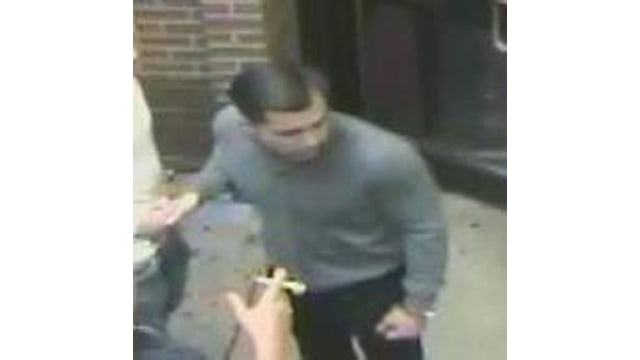 Peel police are appealing to the public for assistance in locating an assault suspect.

According to police, on Sunday, Sept. 18 at about 2:00 a.m., a male victim was exiting a drinking establshment in the Royal Windsor and Winston Churchill area in Mississauga when he was approached from behind by an unknown male and assaulted.

The suspect struck the victim in the face multiple times and fled in a white motor vehicle (pictured below). 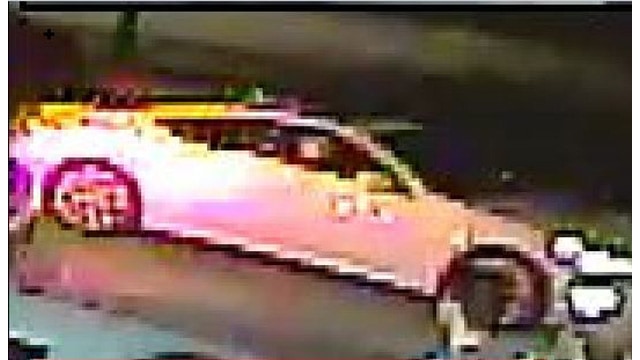 The suspect is described as a white male with a medium build, brown hair parted on left side and facial hair. He was wearing a grey sweater and black pants at the time of the incident.

Anyone with information on the identity of the suspect is asked to call investigators at 11 Division Criminal Investigation Bureau at (905) 453-2121, ext. 1133. Information may also be left anonymously by calling Peel Crime Stoppers at 1-800-222-TIPS (8477) or by visiting www.peelcrimestoppers.ca or by sending a text message to CRIMES (274637) with the word ‘PEEL’ and then your tip.