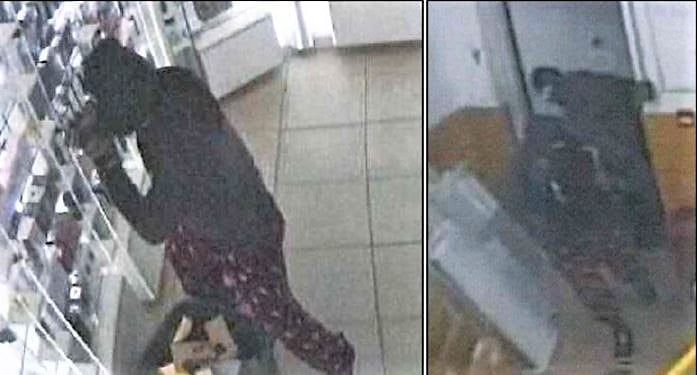 Niagara Police are on the hunt for two men following a break-and-enter at a Grimsby pharmacy in the early morning yesterday (January 2).

At 5 am, the pair broke into the Shoppers Drug Mart on St. Andrews Avenue near Livingston Avenue and once in, very specifically targeted only the men’s cologne section.

They targeted the brands Tom Ford, Chanel, and Dolce Gabbana and left with over $9,000 worth of cologne.

The pair then took off in a white Volkswagen 4 door SUV with a full sunroof, which police believe is a newer model. Photo below.

The first suspect is described as a white male, approximately 5-foot-9, slender build, wearing a balaclava ski mask with two eye holes and a mouth hole, dark hooded coat, red pajama pants with numerous white emblems scattered throughout, black sneakers with a white rim around the bottom of the shoe, and brown and black construction style gloves.

The second suspect is described as a white male, approximately 5-foot-11, slender build, ski mask with one large hole for the face, brown coat with a black upside-down tear drop emblem on the shoulder, Adidas track pants, black sneakers, and black gloves. Photos above and below. 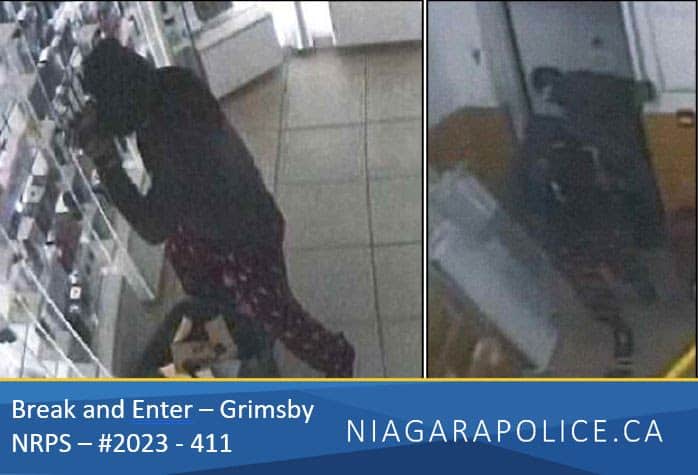