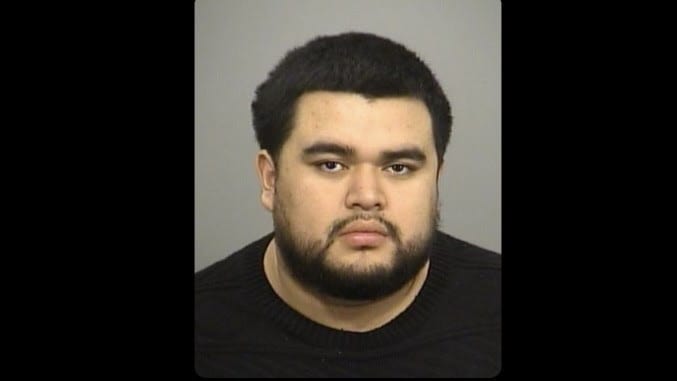 In a press release issued Thursday (Sept. 30), Hamilton Police said they are looking for a 26-year-old fugitive, Rafael Eliseo Bonilla.

“Bonilla is a high-risk offender with a history of violence,” police said in the release. “If he is observed, Police ask that members of the public call 9-1-1, do not approach.”

Bonilla is described as 5’ 8” tall and approximately 240 pounds.

He is wanted in connection to charges stemming from a July 2021 criminal investigation, police said.

Anyone with information on the whereabouts of Bonilla is asked to contact Detective Constable Scott Yuill by calling 905-546-8911.