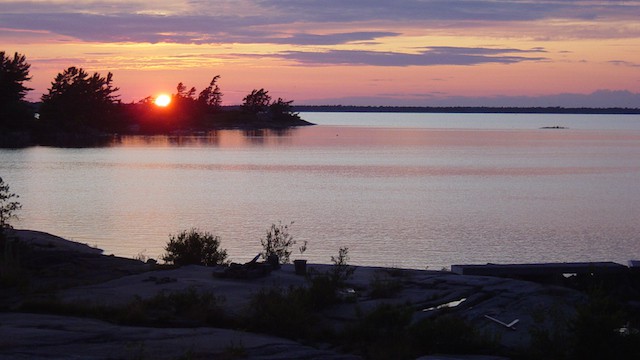 Police made a rather sad and shocking discovery Friday morning.

Ontario Provincial Police found and retrieved a man’s body from the waters of Georgian Bay near Present Island, according to Simcoe News.

The body, recovered at around 9 a.m., is believed to be a 56-year-old Mississauga boater who went missing last Monday, August 22.

Police received a report on that day of an empty watercraft (specifically, a Seadoo Speedster) out on the water, and a search of the area was conducted to find the missing operator.

The body was discovered by the Southern Georgian Bay OPP Marine Unit and the OPP Underwater Search and Recovery Unit. Police are continuing to investigate this incident.