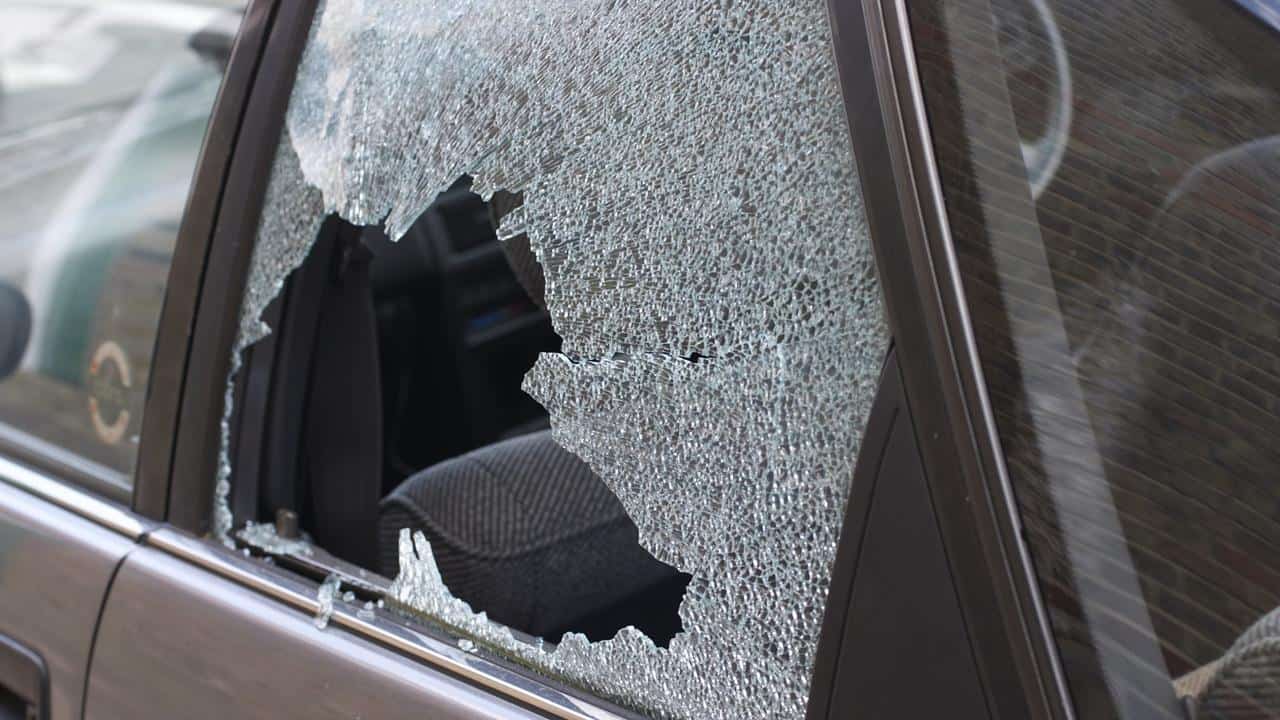 Niagara Police have a partial suspect description in a vandalism rampage from October 27 when 61 parked cars were damaged in a spree that started in Niagara Falls, moved to St. Catharines and ended in Grimsby and Lincoln.

In the majority of incidents, a rock was used to break either the rear window or driver’s side window of unoccupied parked vehicles.  In some circumstances, detectives believe the suspect was carrying a dumbbell and used it to smash the windows.

With the assistance of area residents, detectives have obtained surveillance footage of the suspect and the vehicle they are believed to be operating.

The suspect is described as male, wearing all black clothing as well as a mask/hood and he is believed to be driving a dark coloured four-door sedan; possibly a Honda Civic.

Based on timestamps from surveillance footage obtained it appears the suspect began damaging vehicles in the City of Niagara Falls at 2:04 a.m.  The suspect then proceeded to the north end of the St. Catharines and smashed cars between 2:45 a.m. and 3:30 a.m. before travelling to the Town of Lincoln and damaging vehicles at 4 a.m. and 4:12 a.m.

Twenty-six vehicles were damaged in total in St. Catharines, 21 in Niagara Falls and 14 had windows smashed in Grimsby and the Town of Lincoln.

This is at least the third vandalism spree that has plagued Niagara residents since June.