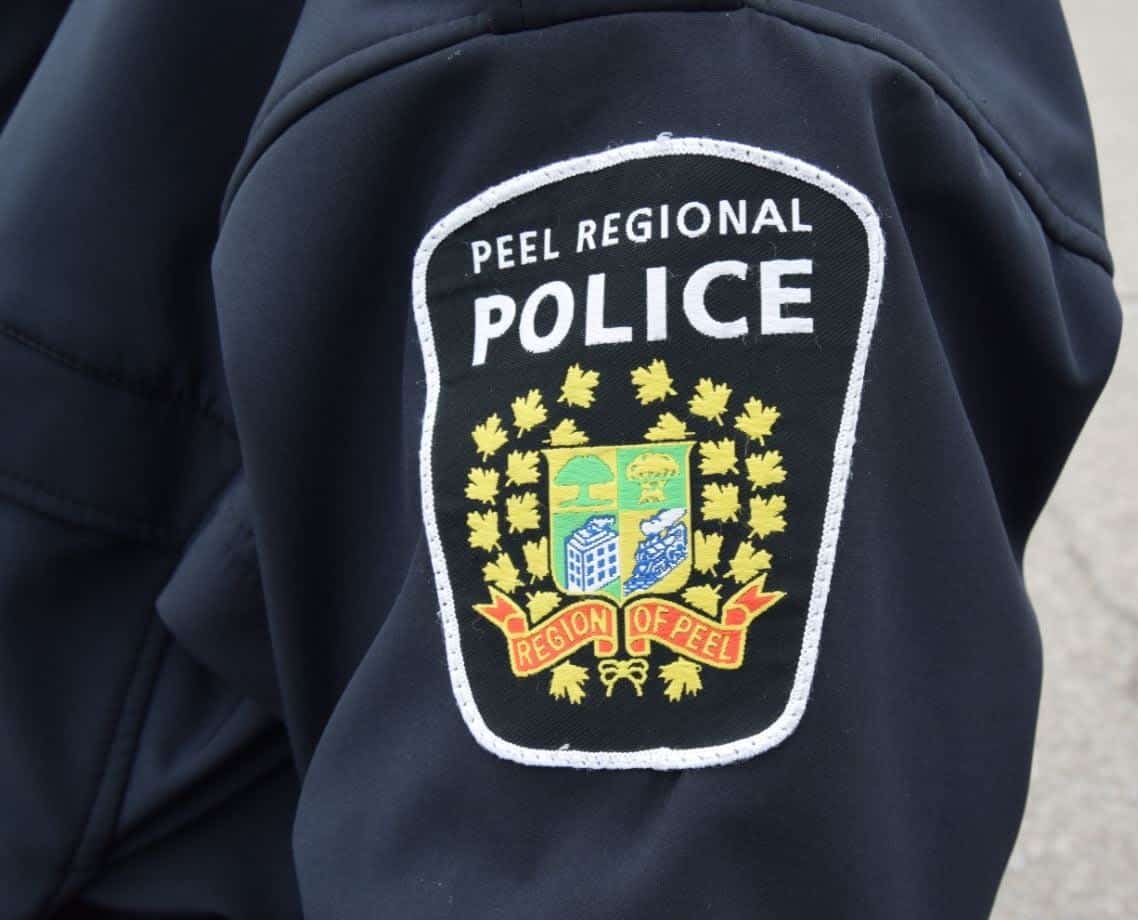 On one of the hottest days of the year, police had to rescue a child from a car in Mississauga.

On Tuesday (May 25), Peel Regional Police (PRP) was called to the area of Tranmere drive—near Derry Road and Dixie Road—in relation to a child that had been locked in the car.

The responding officer had to break a window to gain access to the car, and free the child.

In doing so, the officer sustained minor injuries, but they are expected to make a recovery.

The child was taken to hospital for assessment.

According to PRP, police have been in contact with the parents, and an investigation is still on-going—no charges have been laid as of yet.