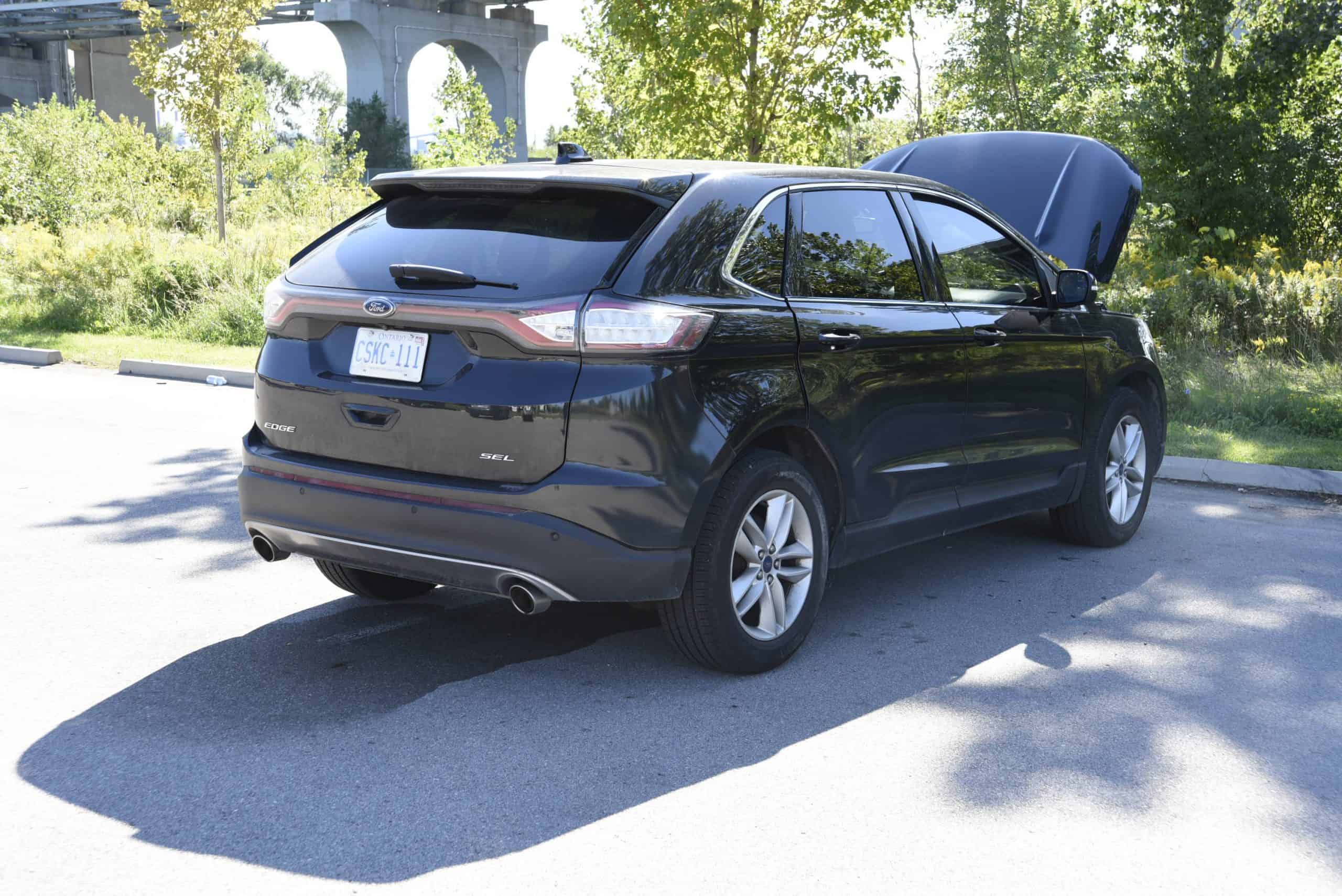 Police in Hamilton say they’ve located two black SUVs believed to have been used in a double shooting and kidnapping.

At approximately 2:55 a.m. on Thursday (Sept. 16), Hamilton police were called to a home in the area of Glancaster and Dickenson Rd in Mount Hope. They arrived to find two males in their 20s suffering from gunshot wounds. Both were transported to hospital where one of the victims, 21-year-old Hasnain Ali, was pronounced dead.

The father of the shooting victims, 63-year-old Faqir Ali, was forcibly taken from the home in a dark SUV. He was found several hours later near Beach Blvd in Hamiton, suffering from life-threatening injuries.

Police located one of the two SUVs used by the suspects in the same area that Faqir was found; however, they did not specify the location that the second SUV was found in.

Police say Faqir and his surviving son are both in stable condition and receiving treatment at a local hospital. They added that the son’s name will not be released “in the interest of privacy.”

Police did not provide a motive for the crime but did say they believe it was targeted.

“The investigation has now shifted from a rescue mission to a homicide investigation,” said a spokesperson for the Hamilton Police Service.

Police are encouraging members of the public who were in the area of Beach Blvd between the hours of 4:30 and 9 a.m. to check surveillance video. The vehicle being driven by the suspects was a black 2015 Ford Edge SUV with licence plate CSKC 111.

Police are searching for three male suspects and provided descriptions for two of them.

The first suspect is described as a Black male who is around 6-feet tall. He has a thin build and was wearing dark pants and a dark shirt.

The second suspect is described as a Black male. He was wearing a grey tracksuit and a do-rag on his head.

The suspects were last seen headed toward Niagara on Eastport Dr. towards Nikola Tesla Blvd.

Anyone with information is encouraged to contact the police.