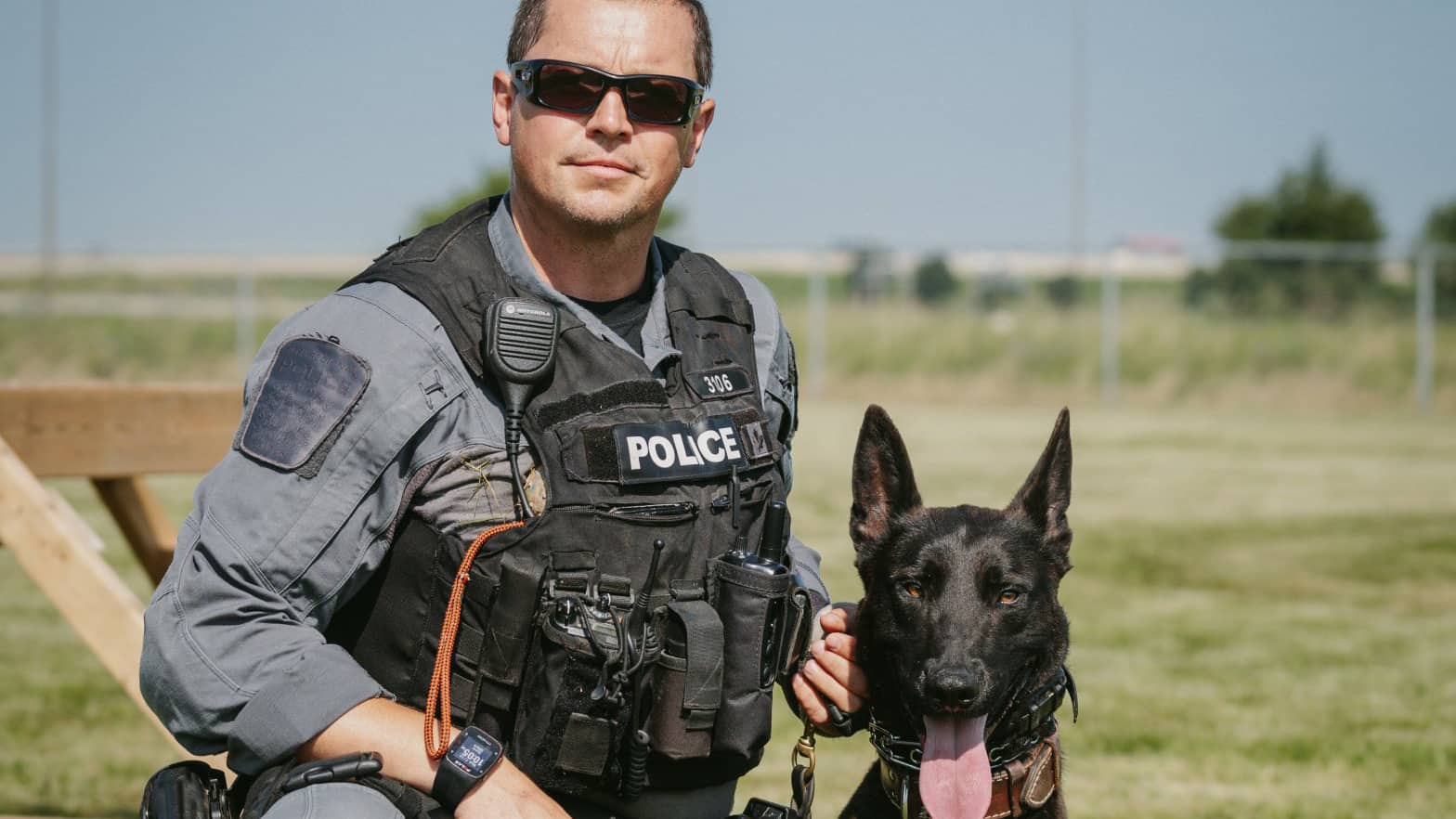 Police say a K9 unit dog named Ezekiel tracked down a suspect following a series of armed robberies in Mississauga and Toronto.

Peel Regional Police Cst. Akhil Mooken said that police were called to the scene of a convenience store robbery in the Lakeshore Rd. and Dixie Rd. area on Oct. 7.

Police say some cash was taken from the establishment. “It was a robbery at a business involving a knife and the suspect fled from the business. We received a description of the suspect and sent out a K9 unit,” he said.

Mooken says Peel police were also made aware of similar robberies that occurred in Toronto prior to the Mississauga incident.

“The K9 unit conducted a search and located suspect a short distance away and a male was arrested for robbery.”