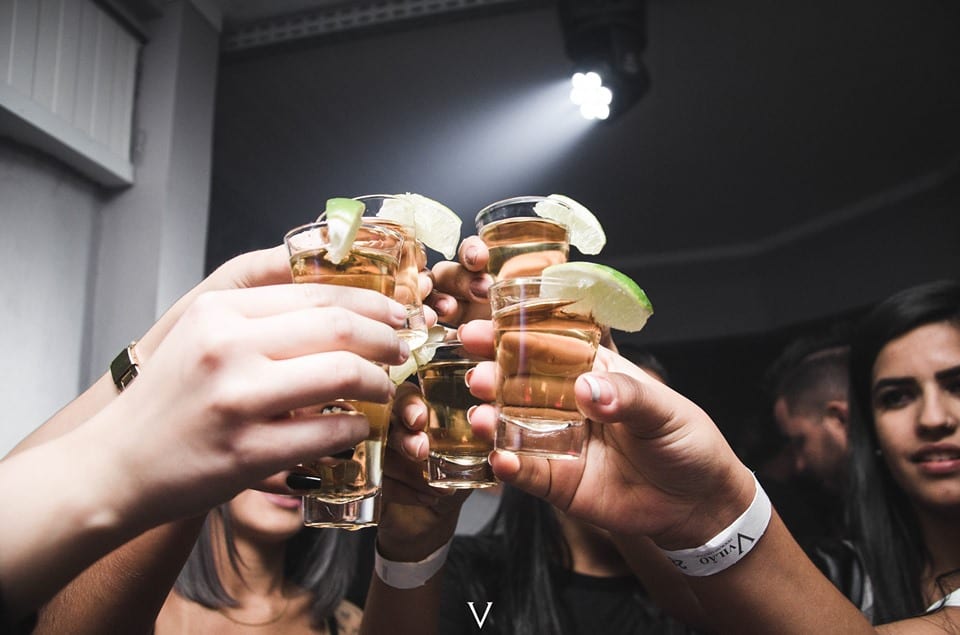 While many residents are practicing social distancing and hoping the region can move into Stage 3 soon, a recent incident proves that not everyone shares that concern.

Police say they were called shortly before 10:00 p.m. on Saturday, July 25 for a busy house party in the area of Countryside Drive and Goreway Road.

There were as many as 200 people in attendance, police say.

Peel police officers and by-law officers attended the scene, and it took until roughly midnight to disperse everybody from the home.

Under the province’s current orders for Peel Region, social gatherings are limited to ten people.

In a recent interview, Premier Doug Ford spoke about whether he’d allow Mississauga to enter stage 3 before Brampton if Brampton’s COVID-19 cases are higher: