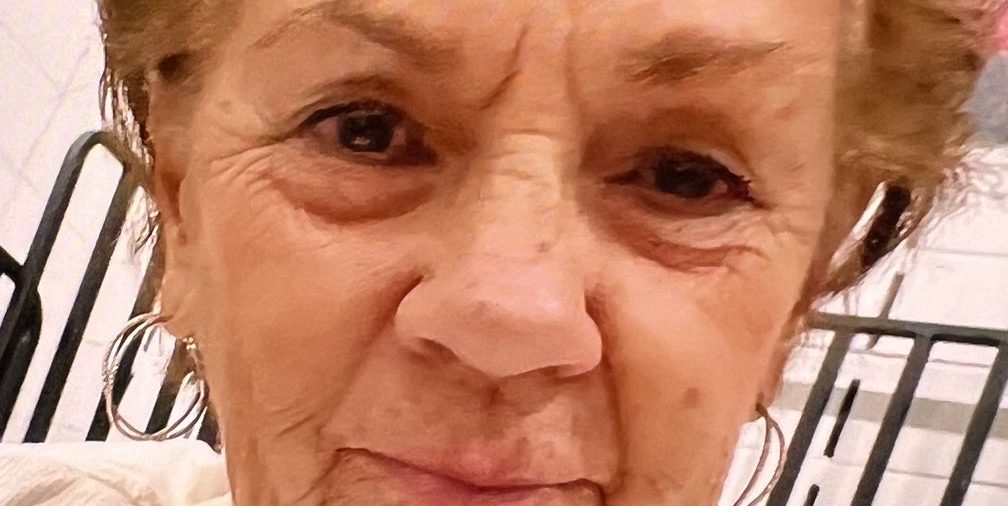 Shirley Love, 80, was found dead by the Hamilton Police on Dec. 16.

The Hamilton Police Service deployed its Remotely Piloted Aircraft System (RPAS) on Wednesday as the search for an 80-year-old Hamilton woman continues on the east mountain.

Shirley Love was last seen near her home on Mount Albion Rd. at around 2 p.m. on Tuesday when she was walking south towards Glendale Golf Course. 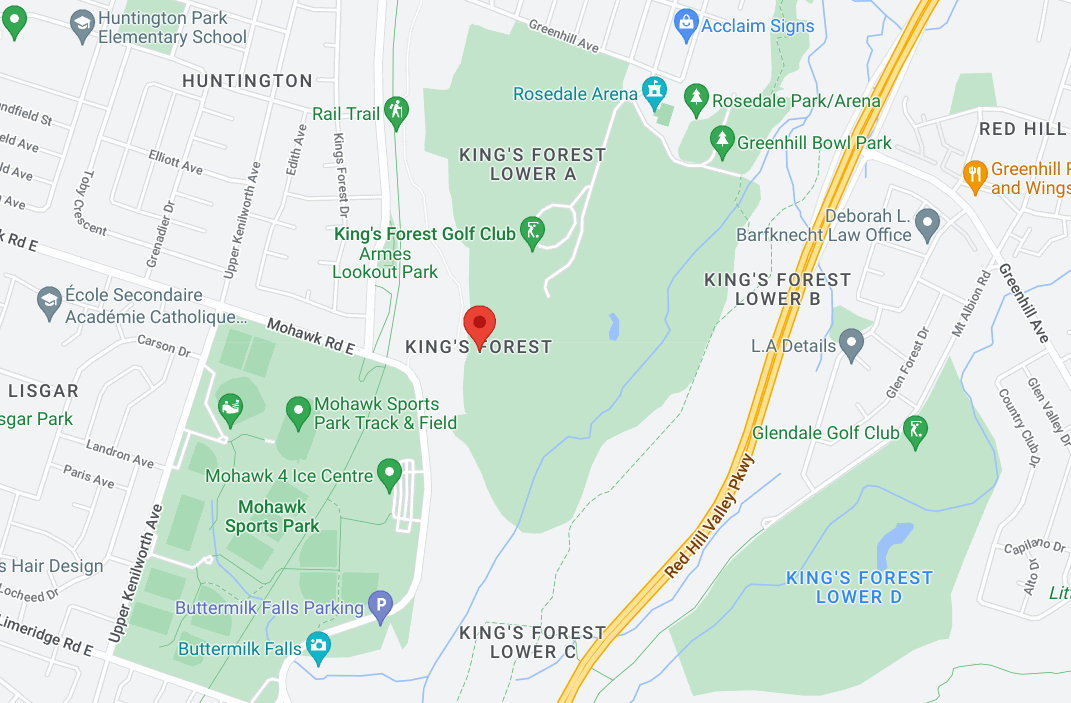 Love is described as a white woman with an average build and short brown hair. She is believed to be wearing a grey jacket with black pants, grey shoes, and grey and black gloves.

Residents in the area are asked to search around their properties.

Shirley Love has been missing for over 24 hours . Hamilton Police are asking #HamOnt residents in the Mount Albion area to be vigilant and check your property and surroundings. pic.twitter.com/NEnEWVDpyT