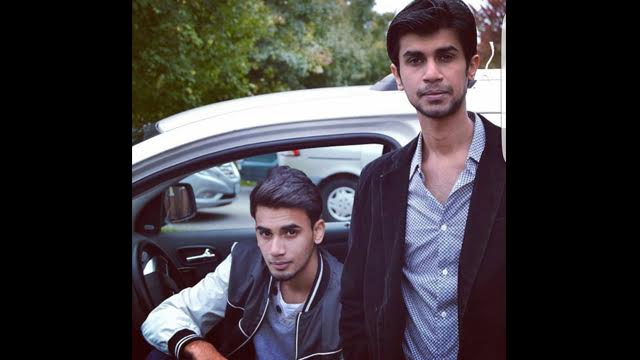 Police have officially confirmed that the two bodies recovered from a man-made pond in the Ninth Line and Thomas Street area in Mississauga belong to two Oakville brothers who went missing last weekend.

On Friday, Nov. 4, Halton Regional Police launched a missing persons investigation after two young adult brothers did not return home. Prior to their disappearance, they were last seen in the Tenth Line and Thomas St. area in Mississauga.

On Tuesday, Nov. 8, Halton police located a vehicle submerged in a pond. With the help of the Peel Regional Police marine unit, authorities recovered the silver BMW that the brothers were operating before they went missing. During a further search of the pond, two bodies were discovered. They were not found in the vehicle.

On Nov. 10, autopsies confirmed that bodies belong to 22-year-old Hamza Khan and 20-year-old Shah Rukh Khan. It has been determined that both drowned. The autopsies revealed no other signs of trauma.

Investigators do not believe any other vehicles were involved in the incident.