The search by Hamilton Police for 35-year-old Dejan Trboljevac continued Wednesday at Battlefield Park in Stoney Creek. He was last seen on June 16, 2022.

Police say they are conducting a ground search and asked residents in the area of King St. East and Centennial Pkwy to check around their properties.

He is described as a six-foot-four white male, weighing 220-pounds. Trboljevac was last seen with a full beard and short dark brown hair. He was wearing a white collared polo shirt, dark-coloured shorts, and black running shoes. 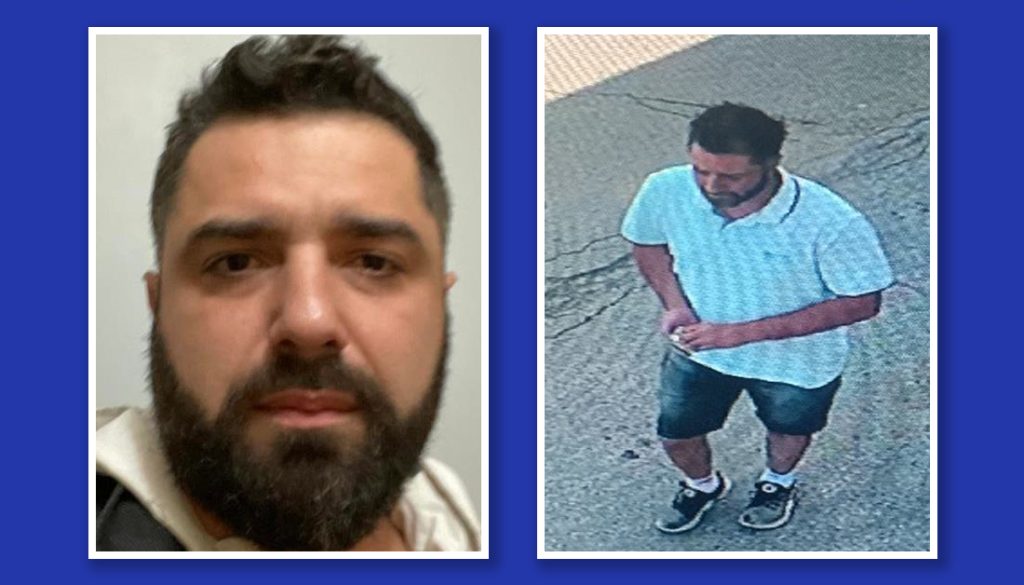 Police say they and the family of Trboljevac are concerned for his safety.