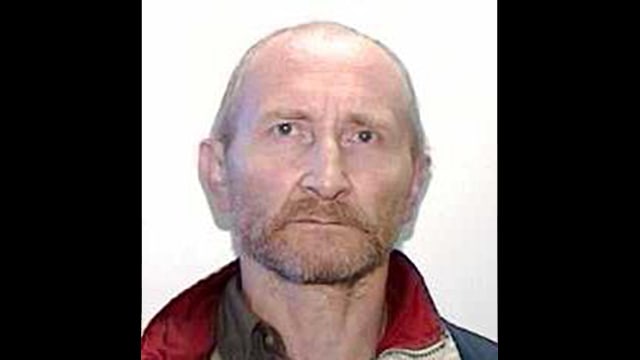 Police are appealing to the public for help in locating a missing 64-year-old Mississauga man.

Chmelev is described as a bald white male who is 5’10’’ tall and 140 lbs with a thin build. He may wearing a blue jacket and riding a green 10 speed bicycle.

Police are concerned for his well-being.

Anyone with information on the whereabouts of Chmelev is asked to call investigators at the 21 Division Criminal Investigation Bureau at (905) 453–2121, ext. 2133.