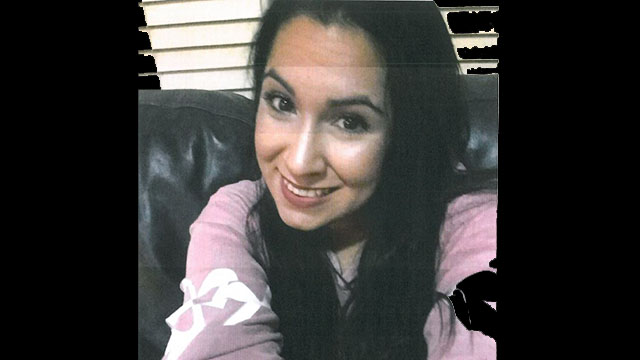 UPDATE: Police say Ahmed-Cordon has been located in good health.

Police are appealing to the public for help in locating a missing 29-year-old woman from Mississauga.

Peel police say Fatima Ahmed-Cordon was last seen around 3:00 pm on May 4, 2021, near City Centre Drive and Robert Speck Parkway.

Ahmed-Cordon is described as a woman with a medium complexion who is 5’2” and 110 lbs. Police say she has a slim build, long black hair in a bun and brown eyes. She was last seen wearing a light purple spring jacket and blue jeans.

Police and family are concerned for her well-being.