Police Concerned for Missing Woman Who Disappeared Without Medication 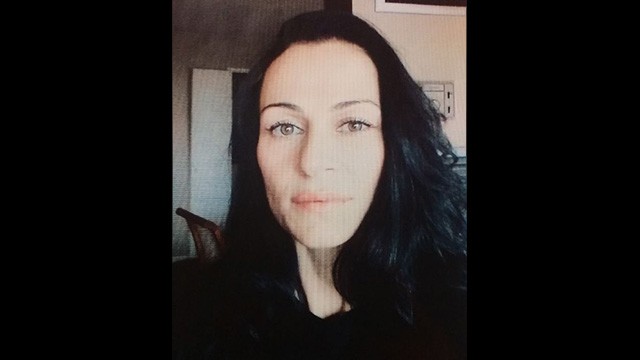 Police are appealing to the public for help in locating a missing Mississauga woman.

Peel police say that 42-year-old Dragana Topic was last seen on Thursday, Dec. 14 in the Lakeshore Road and Islington Avenue area in Toronto.

She is described as a white female who is 5’6” and 121 pounds. She has straight black shoulder length hair and was last seen wearing black pants, a black sweater and black boots.

Police say Topic requires medication that she does not have with her.

Family and police are concerned for her well-being.

Anyone with information on her whereabouts is asked to call investigators at the 12 Division Criminal Investigation Bureau at (905) 453–2121, ext. 1233.

UPDATE: This Missing Mississauga Woman Has Been Found