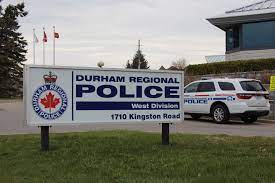 Two Ajax men are facing drug and gun charges after an investigation by Durham Police’s Gang and Gun Enforcement Unit.

Unit officers arrested the two men Thursday and seized fentanyl, crack cocaine and a quantity of Percocet. They then executed a search warrant at the residence of one of the men and found a prohibited Glock-19 handgun.

All items were seized and the suspects were arrested without incident.

Wali Said Zada, 23 of Clarepark Court in Ajax was charged with Possession of Schedule I for the Purpose of Trafficking (Percocet). He was released on an Undertaking.

Anyone with new information about this investigation is asked to contact the Gun and Gang Enforcement Unit at 1-888-579-1520 ext. 5802. 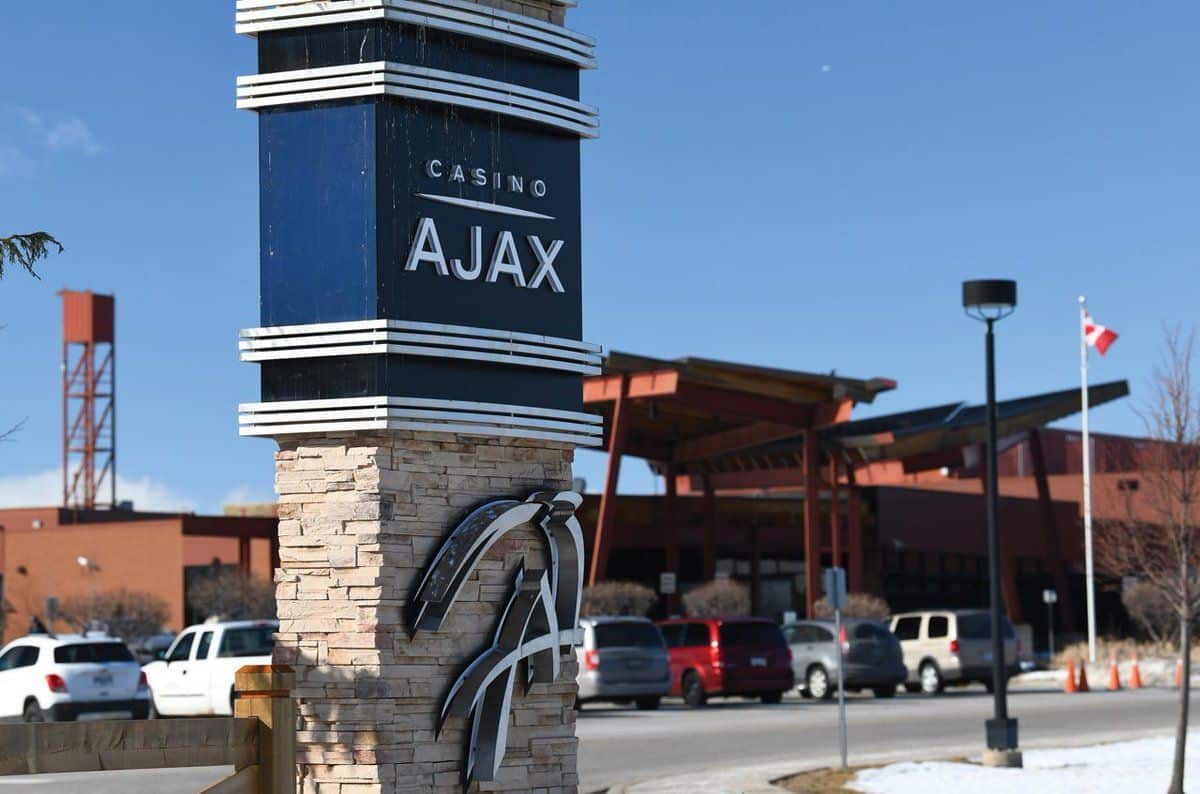