Police charge a Hamilton man after weapons, drugs and cash are seized 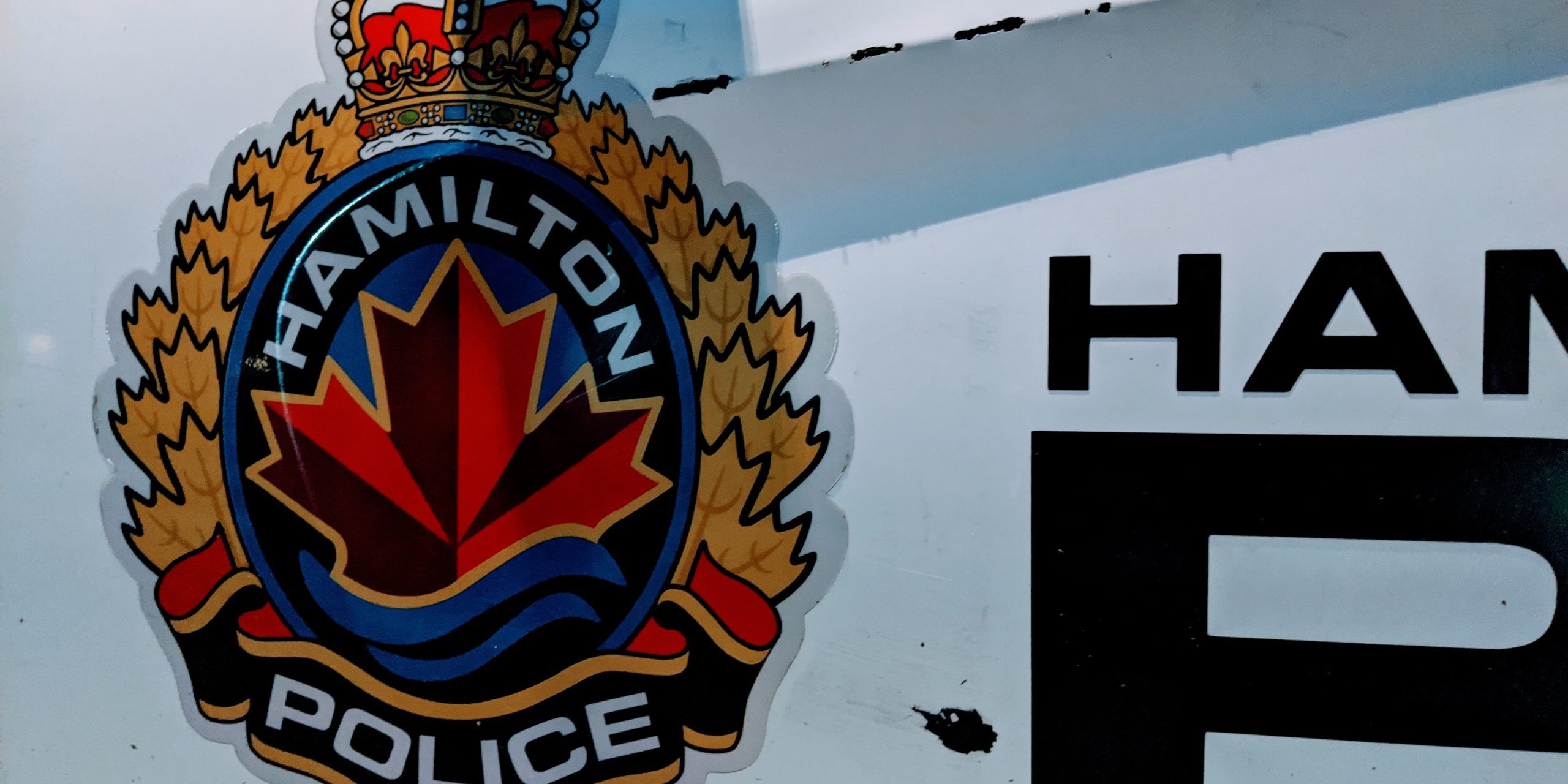 A 29-year-old Hamilton man is facing 12 separate charges after police responded to a 911 call about a suspect waving a weapon in public.

Yesterday (December 31) at 8:30 pm, police were called to the Main Street East and Wexford Avenue where they found the man with the weapon.

After safely arresting him, they found a concealed firearm, a large quality of drugs and money on him.

They then seized the following items:

As a result of the investigation, the man has been charged with the following offences: