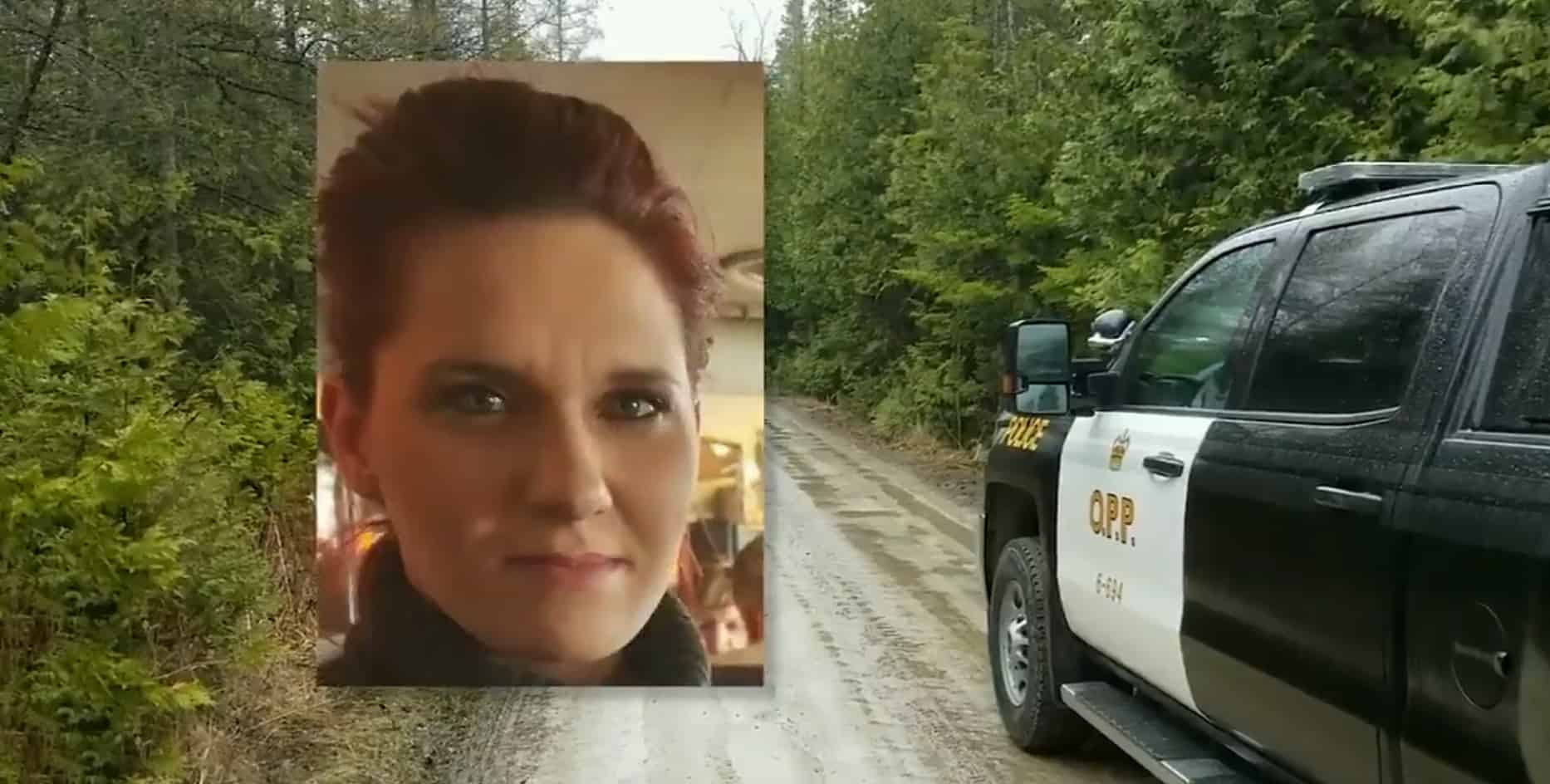 Police believe they have solved a three-old case that involved the murder of a Hamilton woman.

Monica Chisar, 29 at the time, was reported missing by her family in September of 2018 and was last seen in Hamilton in July of that year.

Then, in December of 2019 her remains were found near Southgate Road 10, east of Highway 6, in the Township of Southgate.

According to Detective Inspector MaryLouise Kearns of the OPP Criminal Investigation Bureau, an investigation by the OPP and Hamilton Police led to an arrest yesterday (August 17).

Charged with second degree murder and committing and indignity to a body is Ahmet Nikci, 40, of no fixed address. He is in custody and is schedule to make a court appearance at a later date to answer to the charges.

Police say they are still investigating the crime and are interested in hearing from anyone who may have more information. The OPP can be reached at 1-888-310-1122.