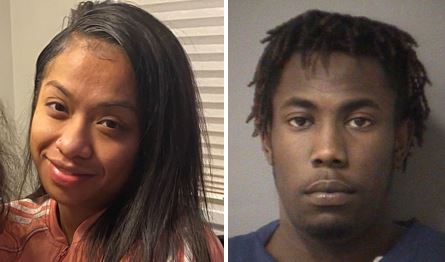 Police now believe that a suspected kidnapper ditched his car shortly after taking a woman from her Brampton home, then took her by cab to the North York area of Toronto.

The woman was taken from her home on Adventura Rd. near Mayfield Rd. around 3 a.m. on Saturday.

Peel Regional Police were called to the home at that time with reports of a disturbance. When they arrived they confronted the suspect who managed to escape in the car while police fired shots at the vehicle.

The wanted man has been identified as Kwami Garwood, 21, and the victim as 23-year-old Salina Ouk.

Police now confirm the vehicle was discovered Sunday afternoon in the Whitepoppy Dr. and McLaughlin Rd. area of Brampton and that the pair took a taxi to the Ruddington Dr. and Bayview Ave. area in Toronto, arriving around 4 a.m. on Saturday. Around that same time, a red or orange Kia Soul was seen at 3230 Bayview Ave. Police don’t know if the vehicle is involved in the case but investigators would like to talk to the driver. Police have released a video of the car.

Garwood is known to police as he is currently wanted for murder in Toronto last year. Durham Police also have a warrant out for his arrest. Police say the man is considered armed and dangerous and warn that he is not to be approached. 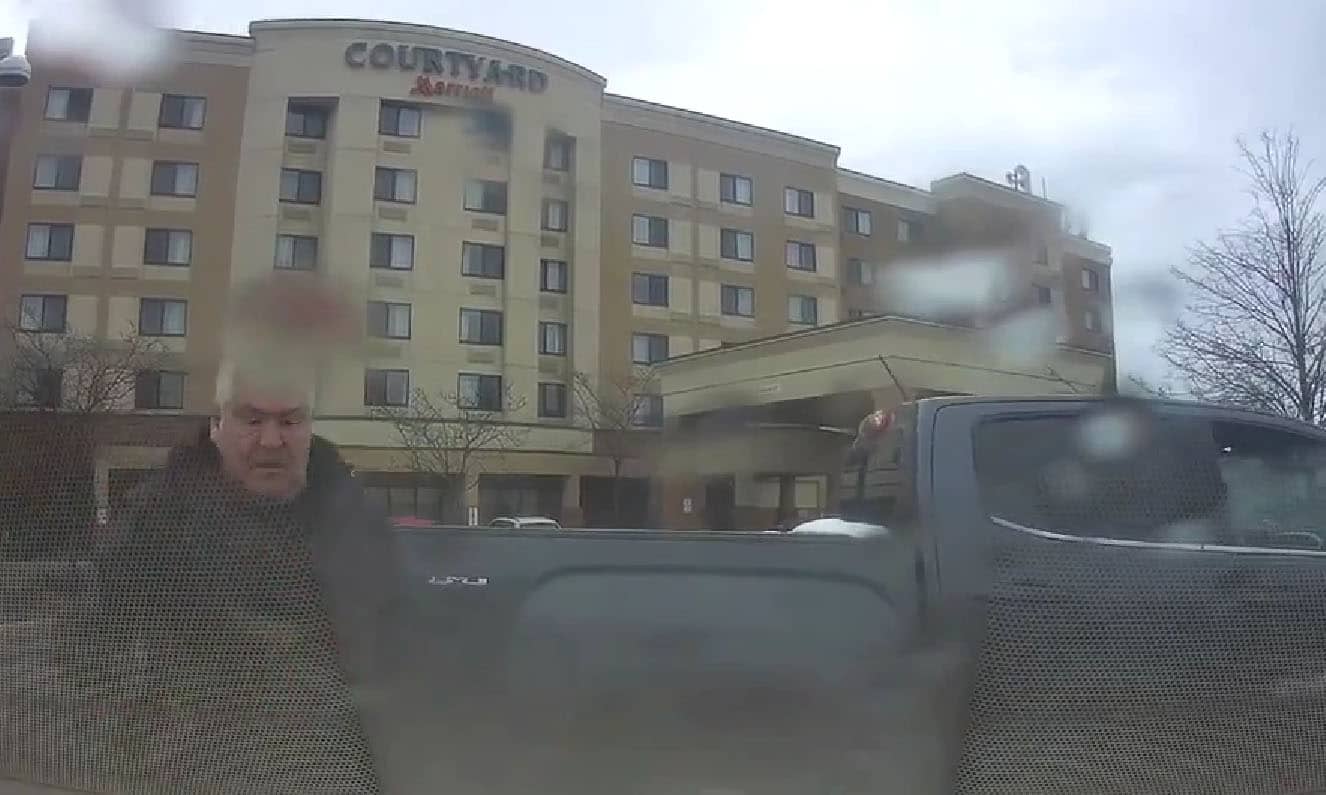