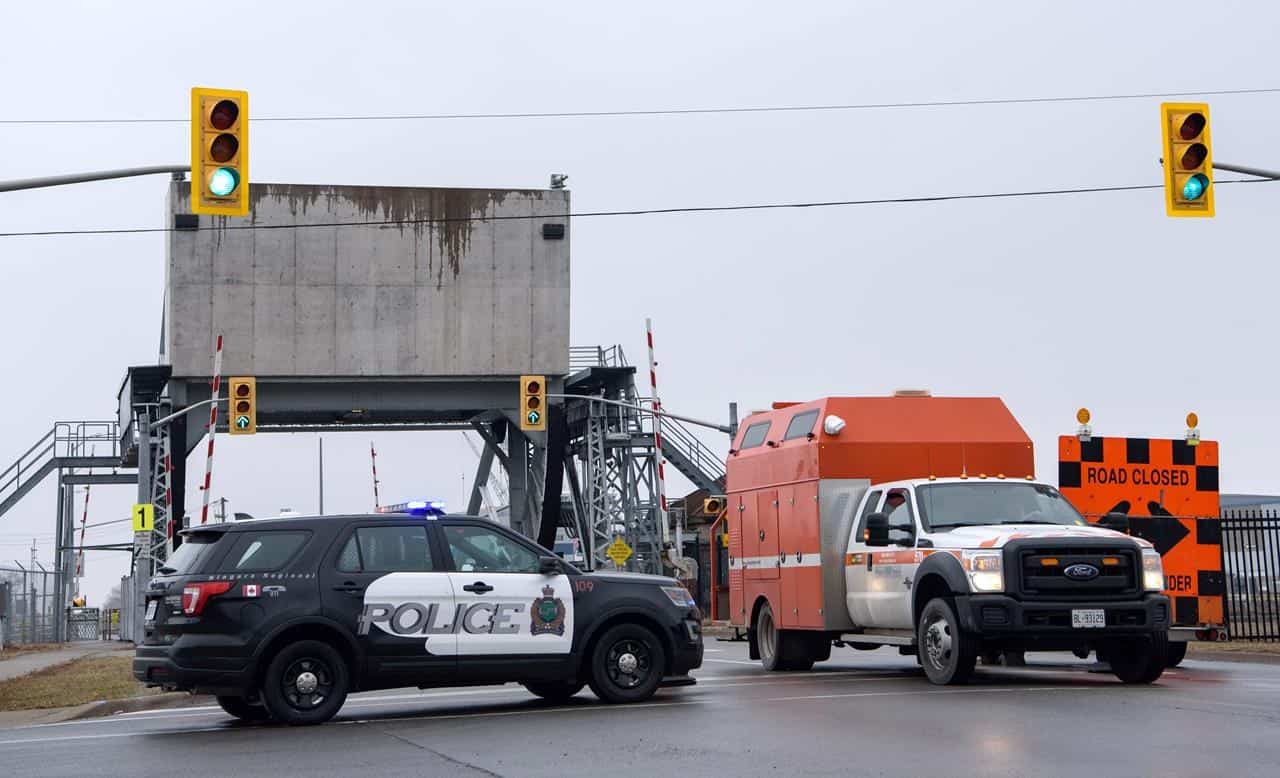 Niagara police are calling on residents for help with their investigation into a fire at a hazardous waste facility that left one man dead last week.

Police have said explosions and a fire broke out shortly after 6:30 a.m. on Jan. 12 at Ssonix Products 2010 Inc., in St. Catharines, Ont., and was extinguished later that evening.

A worker in his 30s was inside the facility when the fire broke out and he was taken to the hospital with serious burns before he died.

Police are asking those who have video footage of the explosions and fire, especially in its early stages, to contact them.

The fire led to the evacuation of several homes and businesses in the area.

This report by The Canadian Press was first published Jan. 17, 2023.