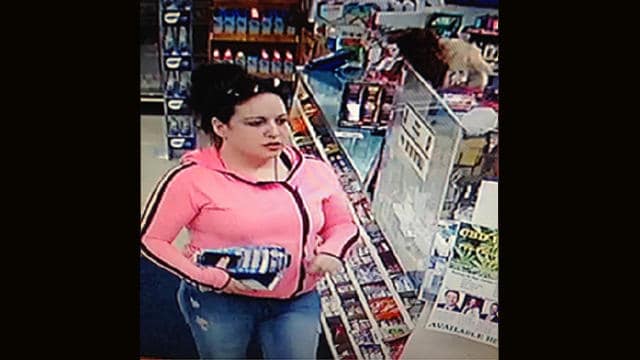 Peel police recently arrested a suspect who had been eluding them for over a month.

Peel police recently arrested a suspect who had been eluding them for over a month.

Back in November, police announced that they were seeking the public’s assistance in locating a woman suspected of lottery ticket theft.

According to police, 31-year-old Sindi Ingram was wanted for numerous distraction-style theft-related offenses.

It’s been alleged that Ingram visited numerous lottery retailers throughout Brampton and surrounding cities and distracted employees in order to walk away with thousands of dollars worth of scratch lottery tickets.

Over a month ago, police released a security camera capture of the suspect–along with a physical description–in hopes that witnesses could help locate her.

While Ingram was at large for some time, police confirmed that she was arrested in Mississauga this morning. She was subsequently held for a bail hearing.