Police Arrest Woman for Intentionally Killing a Dog in Mississauga 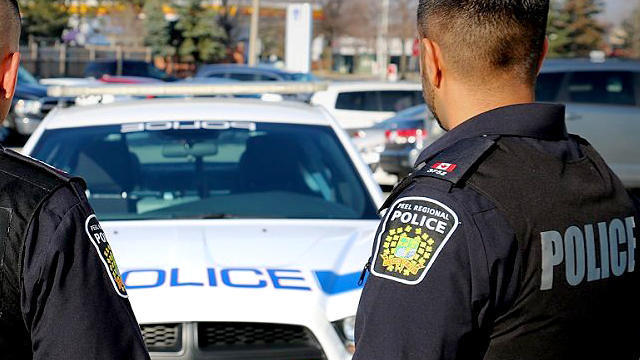 Although the story you’re about to read is upsetting and disturbing, it’s good to know appropriate action has been taken.

Peel police recently announced that officers arrested and charged a woman with dangerous operation of a motor vehicle leading to the death of an animal.

On Saturday, Nov. 12, the accused was driving on Duford Drive in Mississauga when she came across a man attempting to cross the street with his dog. According to police, the woman waved at the man, signalling that she was going to let him cross. When the man and the dog began walking, the accused accelerated and veered towards them.

The man was able to move out of the way, but the animal was struck by the car.

Police are saying the dog was hit intentionally.

The man was unhurt, but the dog succumbed to its injuries at the scene.

Police have since arrested Maryam Atia, a 38-year-old Mississauga woman. She has been charged with dangerous operation of a motor vehicle, killing or injuring an animal and assault with a weapon.

Atia was held for a bail hearing at the Ontario Court of Justice in Brampton on Tuesday Nov. 15 and was remanded in custody until Thursday, Nov. 17.

Anyone with information regarding this incident is asked to call investigators from 11 Division Criminal Investigation Bureau at (905) 453-2121, ext. 1133. Information may also be left anonymously by calling Peel Crime Stoppers at 1-800-222-TIPS (8477) or by visiting www.peelcrimestoppers.ca, or by sending a text message to CRIMES (274637) with the word “PEEL” and then your tip.