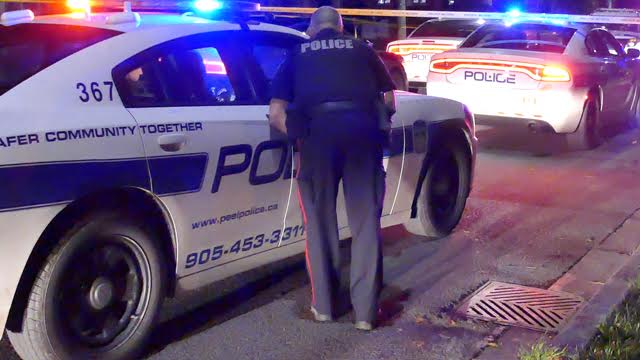 On Friday, Nov. 18, police arrested 21-year-old Tesean Alvarez and 18-year-old Voshaun Grant. Both men are from Brampton and they’ve been charged with a number of firearm offences and attempted murder.

During the course of the investigation, a loaded firearm along with ammunition was recovered.

Investigators want to remind the public that this was an isolated incident and there is no concern for public safety.

Investigators from the 22 Division Criminal Investigations Bureau are asking anyone with any information to call them at (905) 453-2121, Ext. 2233. Anonymous information may also be submitted to Peel Crime Stoppers at 1-800-222-TIPS (8477), or by visiting www.peelcrimestoppers.ca. Information leading to the identification of any of the suspects may qualify for a cash reward.