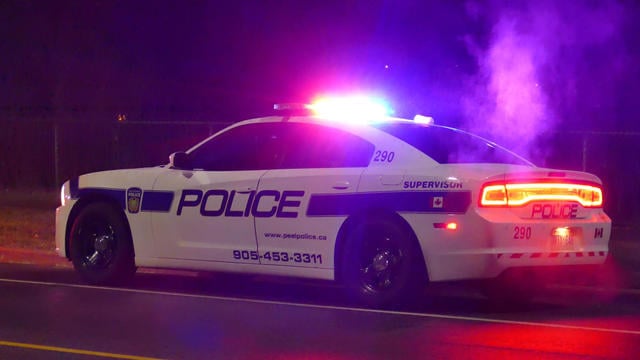 Peel Regional Police have arrested a 22-year-old man in connection to a fight at Meadowvale Town Centre last week.

On Wednesday November 22, 2017, at about 7:30 p.m., police responded to reports of a fight at Meadowvale Town Centre.

One victim, Heidrah Shraim, a 22 year-old male from Mississauga, was transported to a local hospital where he succumbed to his injuries.

The other victims received non-life threatening injuries from the incident.

On Tuesday, Devin Beals was arrested and charged with first degree murder and aggravated assault.

Anyone with information relating to this investigation is asked to call investigators at the Homicide and Missing Persons Bureau at (905) 453-2121, ext. 3205.