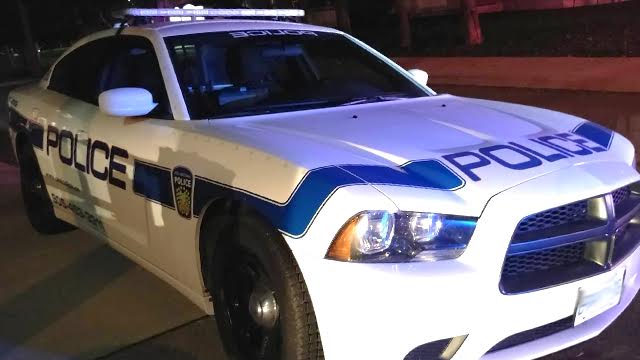 A suspect was arrested after a young clerk was assaulted during a robbery.

A suspect was arrested after a young clerk was assaulted during a robbery.

According to police, the robbery occurred at a fast food sandwich restaurant in the Kennedy and Rambler area in Brampton at 8:47 p.m. on Wednesday, Dec. 28.

Const. Rachel Gibbs told inBrampton.com that the accused entered the shop and forced open the cash register, assaulting the 18-year-old female clerk in the process. The suspect took cash and tied the victim up before fleeing the premises.

Fortunately, the victim only sustained minor injuries and no medical attention was required.

No weapon was used during the incident.

The suspect, 40-year-old Brampton man Mark Anthony Smiley, was charged with robbery and was held for a bail hearing.