Police and family concerned for wellbeing of missing Grimsby man 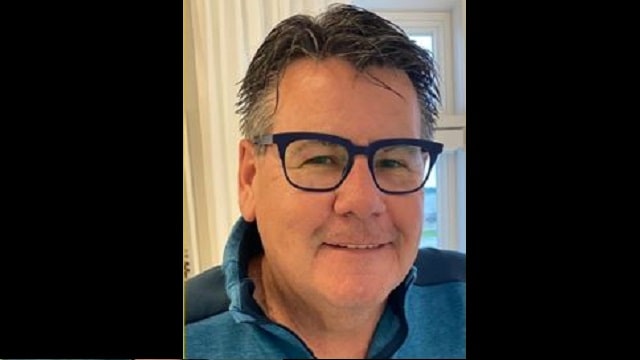 The public’s help is requested in finding a missing person last seen in Grimsby.

Craig Walker, 61, was last seen around 5:00pm on July 28, 2021, leaving work in the area of Centennial Parkway and Queenston Road in Stoney Creek.

“He is believed to be driving a black 2014 Honda Accord, 4 door (touring edition), Ontario plate BDAY022. Craig may be heading to the Grey Bruce area of Ontario near Miller Lake,” said police.

Anyone with information on his whereabouts is asked to contact police.