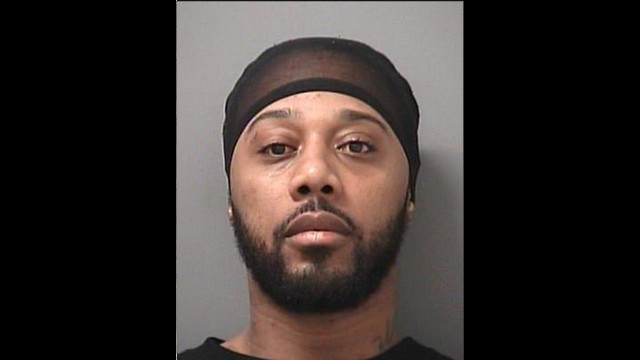 Police have allegedly seized illicit drugs and an illegal handgun after searching a residence in Mississauga.

A suspect wanted in connection with the incident is still outstanding.

Peel police say that investigators executed a search warrant in the Hurontario Street and Burnhamthorpe Road West area on June 20.

Police allege that an illegal firearm, ammunition and a number of illicit drugs were seized during the search.

Police say a warrant has been issued for 32-year-old Mississauga man Andrew Green. He is wanted on a number of charges, including unauthorized possession of a firearm, possession for the purpose of trafficking, possession of property obtained by crime and more.

The suspect is described as a black male who is 6’1’’ with a medium build.

Police say the suspect is considered armed and dangerous and is not to be approached by members of the public.

Anyone with information pertaining to this matter is asked to call the Vice, Narcotics and Street Level Organized Crime Unit at (905) 453-3311, ext. 3515.