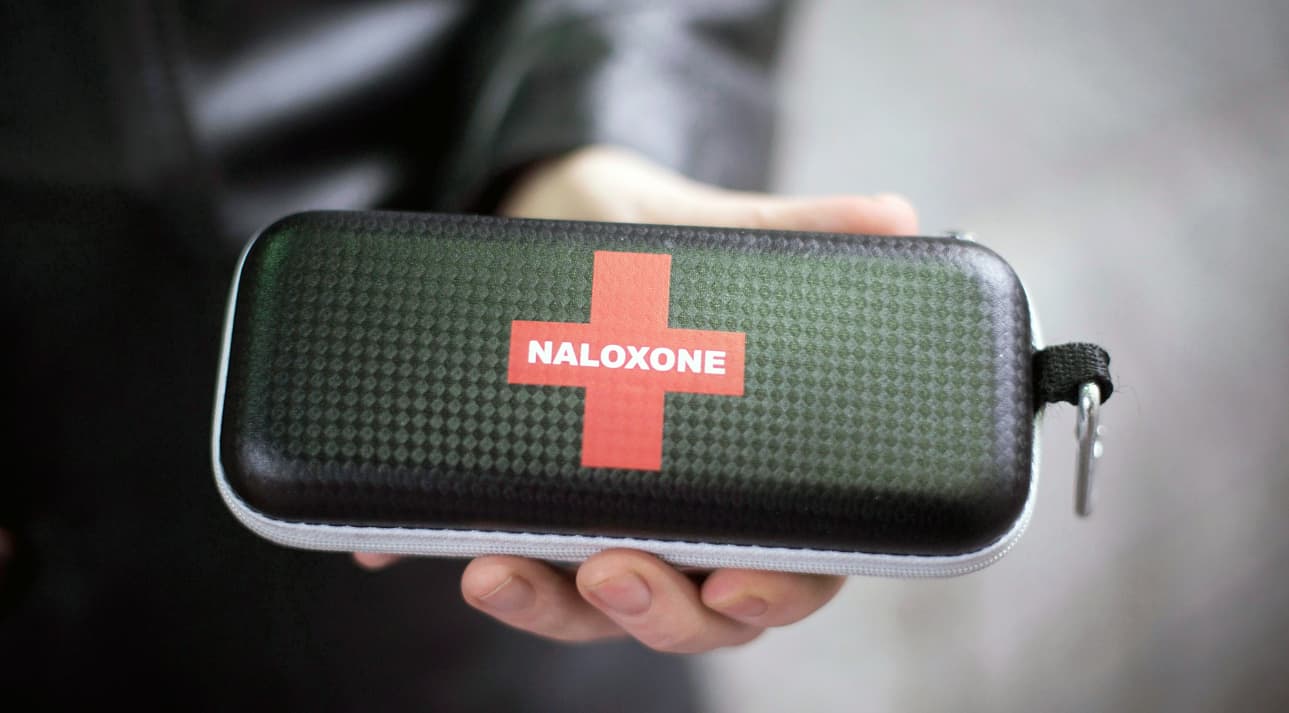 Police in Oshawa saved the life of an overdosing man in an Oshawa restaurant last night.

Around 10 p.m. on January 8, Durham Regional Police officers responded to a restaurant on King St. W for an unwanted person. When they arrived they found a man, age 30, in the bathroom unconscious.

According to police, the officers administered the opioid blocker Naloxone and started CPR. They were able to revive the man and rush him to the hospital.

Naloxone is sold under the brand name Narcan and others. It is used to counteract the effects of opioids like heroin, morphine and fentanyl by binding to the brain’s opioid receptors and blocking them.

It temporarily counteracts the effects of an overdose for 20 to 90 minutes allowing time for medical intervention. Numerous pharmacies in Oshawa, a city hit hard by the opioid crisis, carry naloxone for purchase or for free for some eligible people.

They come in two varieties, nasal and injectable.

Anyone who witnesses a suspected overdose should call 911 immediately.