PM free to reopen Constitution if he has problem with notwithstanding clause: Ford 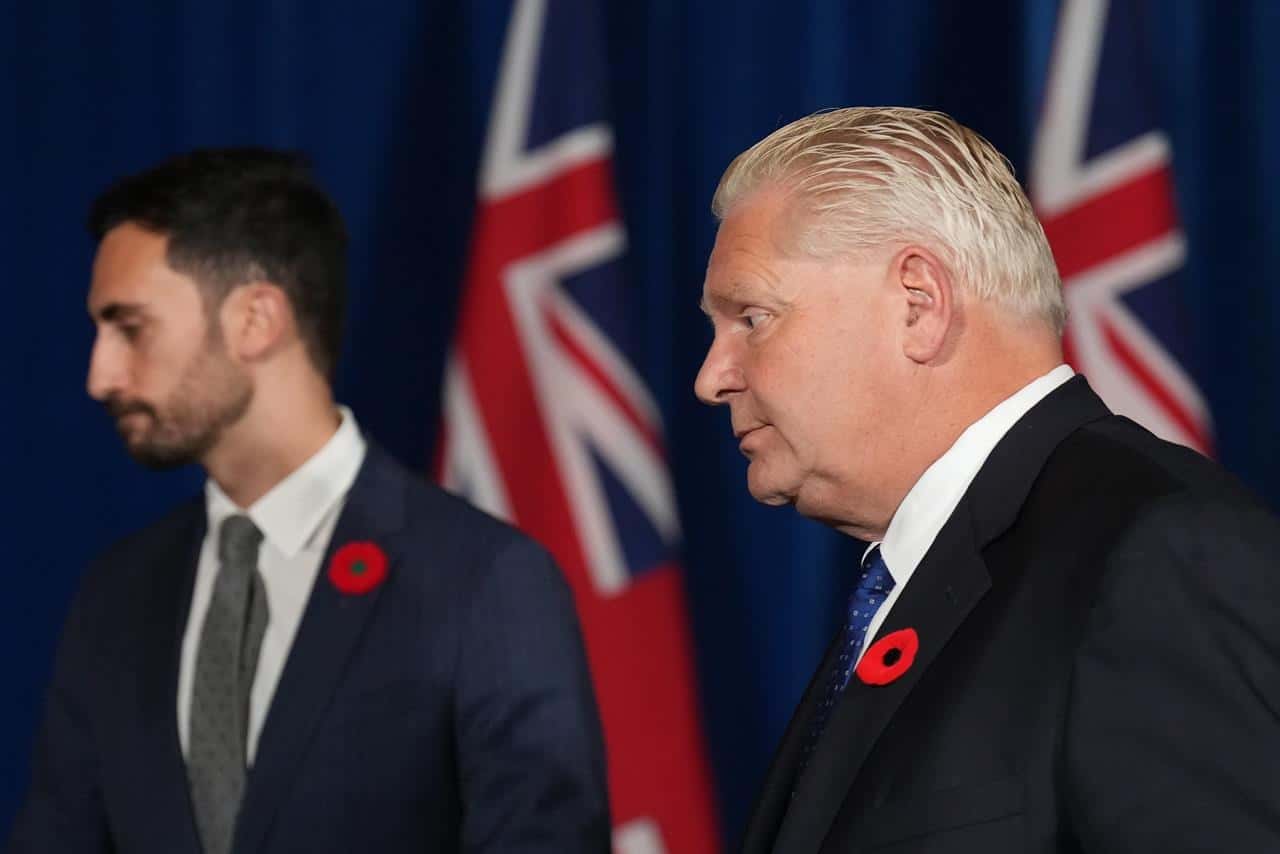 Ontario Premier Doug Ford says Prime Minister Justin Trudeau is free to reopen talks with the provinces about the notwithstanding clause and the Constitution, though he’d recommend against it.

Ford made the comments today after being criticized for pre-emptively invoking the notwithstanding clause in legislation that imposed a new contract for 55,000 Ontario education workers.

The clause lets legislatures override parts of the Canadian Charter of Rights and Freedoms for a five-year term.

Facing the prospect of mass labour disruptions, Ford now says he is willing to repeal the legislation if the union agrees to go back to the bargaining table.

But he insists it is within the province’s right to use the clause and says if Trudeau doesn’t like that, he should call a first ministers’ meeting to talk about making changes to the Constitution.

Trudeau says now is not the time to reopen the Constitution but warns that if provinces want to avoid the kind of disruptions seen in Ontario in the last week, they would be well advised not to use the notwithstanding clause.