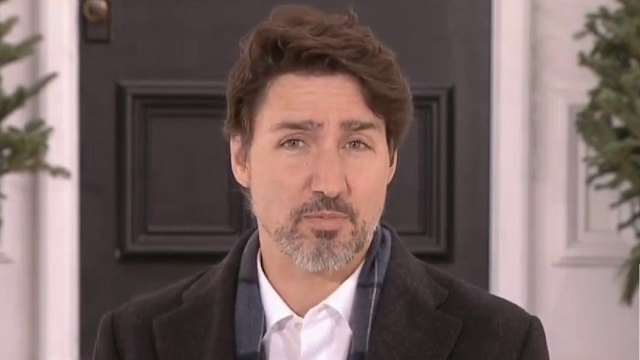 In an update today on the federal response to COVID-19, Prime Minister Justin Trudeau announced millions of dollars in funding to help ensure vulnerable residents have somewhere safe to stay.

According to Trudeau, the federal government has invested $40 million in women’s shelters and sexual assault centres across the country.

The government is also providing $10 million for emergency shelters for Indigenous women and children fleeing violence.

“No one should have to choose between being somewhere they’re unsafe and risking getting COVID-19,” Trudeau said.

For other shelters, the government has boosted funding by over $157 million for Reaching Home, a community-based program aimed at preventing and reducing homelessness across Canada.

“The communities that need this funding have now been identified and money is getting to them.”

In response to the ongoing COVID-19 pandemic, the prime minister says they’re working around to clock to get Canada the resources it needs.

In the next 48 hours, the country will receive a shipment of millions of masks by a chartered cargo flight, according to Trudeau.

“We’re also working with provinces to transport their medical supplies when possible,” said Trudeau. “Items ordered by Quebec will be on this flight.”

Additionally, the federal government has leased a warehouse in China to help collect and distribute the needed items as quickly as possible.