Plastic Straws Could Soon be Banned in Canada 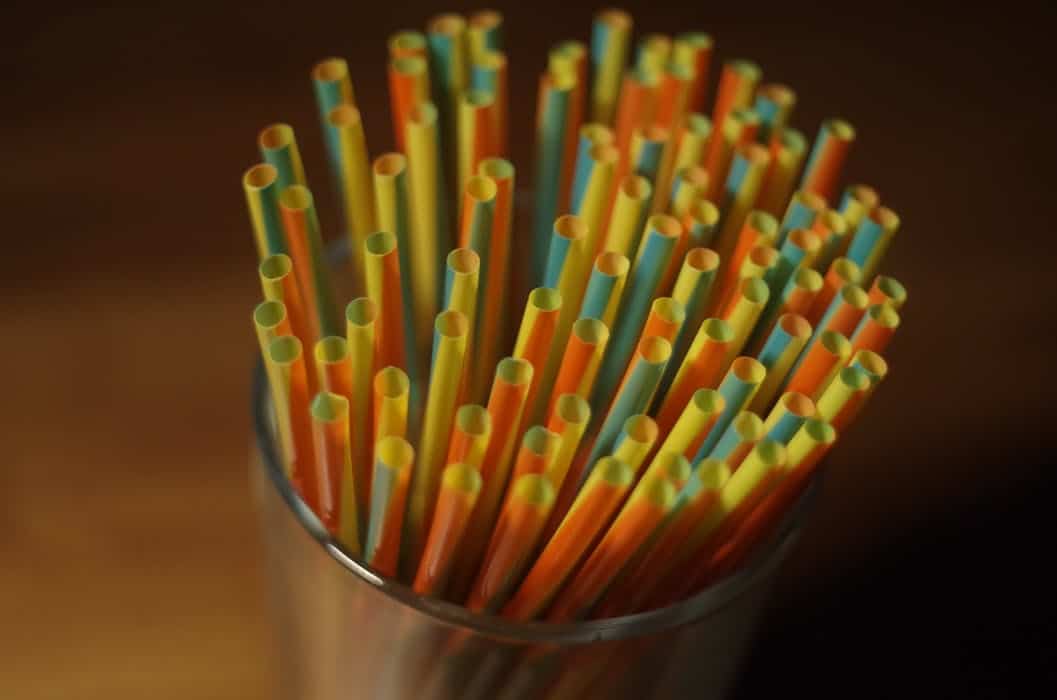 Hold on to your frappuccinos, Mississauga.

While plastic straws are a handy way to slurp smoothies, frappuccinos, milkshakes and more, it’s true that they aren’t the most eco-friendly tool.

Prime Minister Justin Trudeau said at a press conference on April 19 that he will be discussing the use of single-use plastics at the next G7 summit in Canada later this year.

This comes in the wake of British Prime Minister Theresa May announcing that her government aims to ban plastic straws and other single-use items in an effort to eliminate most plastic waste by 2042.

“We have made the protection of our oceans, specifically looking at plastics in the ocean, one of the key themes of our G7 presidency and I look forward to gathering with the other G7 leaders to discuss this issue and the various solutions that they have put forward,” said Trudeau.

“I know that there will be a lot of interest in Prime Minister May’s proposal, and I look forward to that discussion at that time.”

“We know that macro-plastics like straws are a significant challenge in the ocean.”

“We are very much looking for approaches that will be both substantive and impactful.”

The anti-straw movement has been gaining traction in Canada for some time now, but it remains to be seen whether the federal government will take action against single-use plastics.